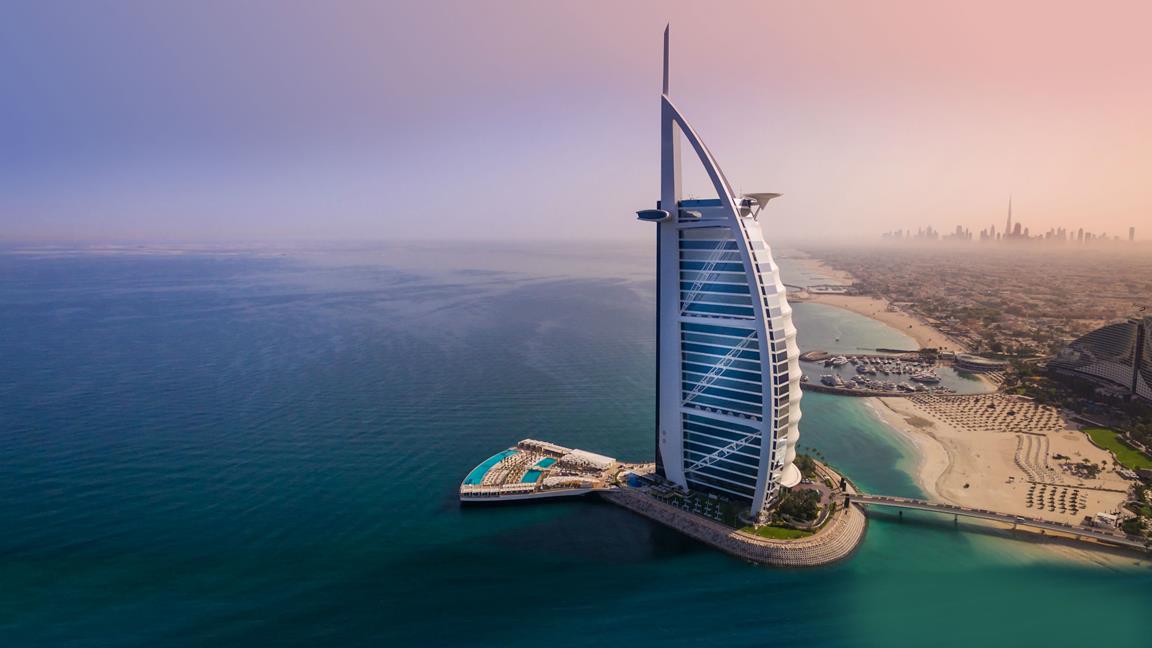 Top 7 Facts About The Burj Al Arab you Must Know

The Burj Al Arab is a luxurious 5-star hotel that is located in Dubai. This magnificent hotel is filled with many surprises and has even been called a 7-star hotel because of how luxurious and stunning it is. There is no doubt that this hotel is the most luxurious hotel in Dubai. Here are the Top 7 Facts About The Burj Al Arab. 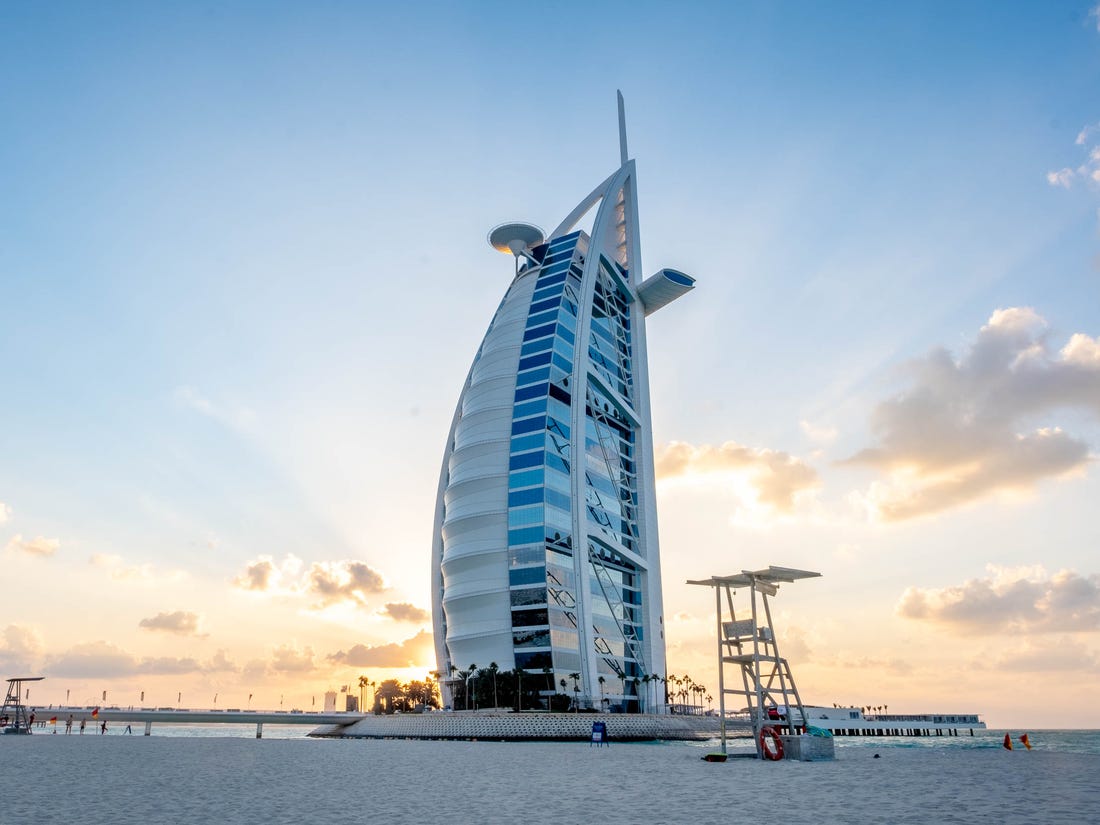 It is Dubai’s 18th Tallest Building

Burj Al Arab is taller than it looks, the building is 321 meters by total height and architectural height, which is also taller than New York City’s Chrysler Tower, and higher than the Empire State Building’s largest observation deck.

its roof, however, is just slightly above 200 feet, above which are all framework and spire. Burj Al Arab is Dubai’s 18th tallest building.

It was the World’s Tallest Hotel

Burj Al Arab was once the world’s tallest hotel, and now it has been surpassed by the 3 other hotel buildings that are also located in Dubai, including the Rose Tower, JW Marriott Marquis Hotel, Al Attar Tower, which has become the fourth-largest hotel building in the world (not including mixed-use towers).

The Burj is Built on an Artificial Island

The building is specially designed there to avoid covering the beach with its shadow. The reclaimed land took three years to develop, while the building itself took less than three years to construct. This is certainly one of the more interesting facts about it.

This is due to the Royal Suite being so luxurious and is only reserved for important personal. That blows the mind.

The Hotel has an Underwater Restaurant

Apart from the restaurant that is floating in the sky, there is also a restaurant under the sea named Al Mahara (“Oyster”), which can be reached via a simulated underwater journey, the restaurant contains a huge aquarium containing around 990,000 L (260,000 gal) of water.

The tank wall is made of acrylic glass and about 18 cm (7.1 in.) thick, to withstand the water pressure. A survey on Condé Nast Traveler reveals the restaurant is among the top 10 restaurants in the world.

The Burj has the Highest Helipads in Dubai

One of The top Burj Al Arab iconic features is that cantilevered platform near the roof, the platform floats at an altitude of 210 m (689 ft) above ground and is used as a helipad. This is one of the highest helipads in Dubai. 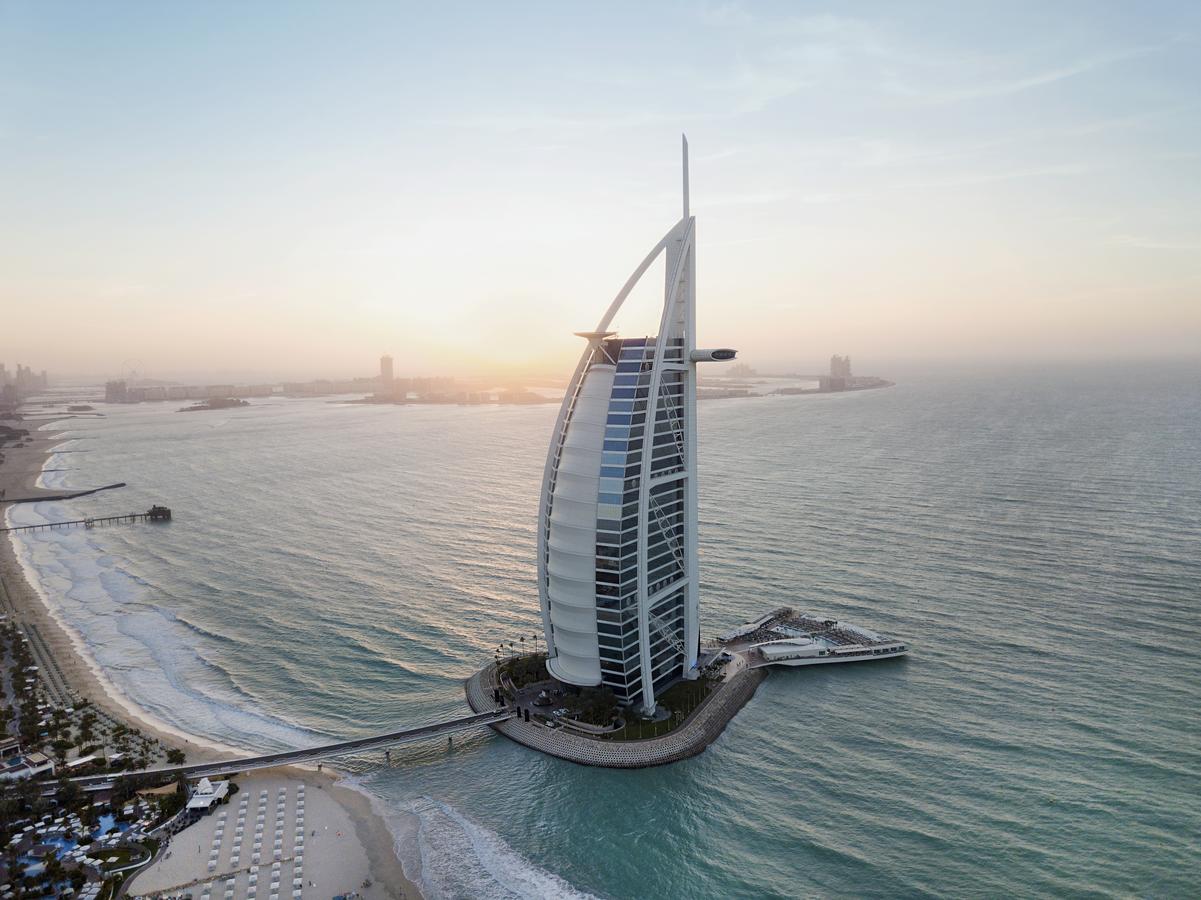 The Tallest Building In The World Burj Khalifa

The Burj Records | How High Is Burj Khalifa

“These were some facts about the Burj Al Arab. This luxurious hotel is filled with interesting facts and is one of the most visited landmarks in Dubai. This hotel gives a small idea of how luxurious and advanced the city of Dubai is.”

Private Desert Safari Dubai: A Guide to a Unique Experience

Explore The Best Excursions from Dubai 2021