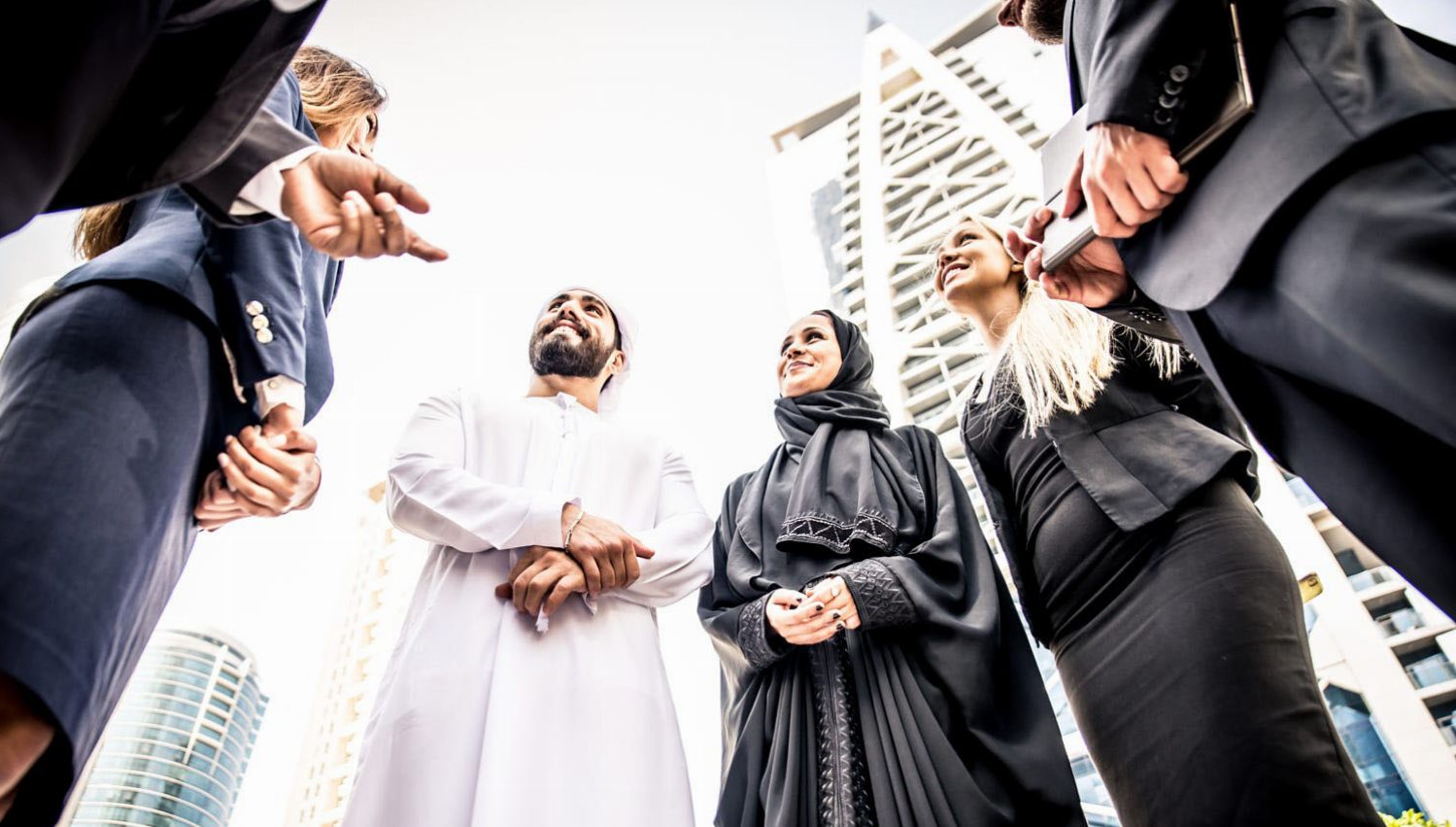 What is The Dubai Language and What Languages are Spoken There

Dubai is home to more than 200 different nationalities, meaning you’ll hear a variety of languages spoken when you visit. The most popular Dubai Language is English.

Dubai is composed primarily of people from all over the world. Some of the languages you’ll learn are English, Hindi, Urdu, Filipino, and the national Arabic language of the UAE.

While most of Dubai’s local folk speak English, it may not be important to completely learn Arabic, but it helps to know some main phrases when traveling to the UAE.

To several travelers, Dubai International Airport is a stopover before entering their final destination, so learning key phrases will help you get around the airport with ease.

What is the Dubai Language and What Languages are Spoken There

Dubai is filled with people from all around the world. Over 150 nationalities live in Dubai so communication between people is key. English is the most commonly spoken language in Dubai and most people in the country speak it.

This is why it is important to know the language before visiting the country. Those who speak English well can easily communicate with most of the people in Dubai.

Arabic is the Dubai official language and the official language in the UAE. It is spoken by all citizens in the country and is a key part of the cities culture and religion. Knowing some Arabic phrases will defiantly help you while you visit Dubai especially with the locals in the city.

Arabic is also spoken by the wide variety of the Arabs that live in Dubai. Overall, Arabic is the Dubai official language but isn’t the most popular spoken language.

Urdu is also one of the most popular Dubai languages. There are many Indian residents in the country and urdu is the language they use to communicate with each other.

However, unlike the languages we listed above, urdu is only spoken by Indian residents and most residents from other countries don’t speak it. So chances are you can easily communicate in the country without knowing urdu.

“Now that you know the most popular languages spoken in Dubai, you can explore the city without the fear of lack of communication. If you speak English well then you will be fine when you visit the country since most residents speak the language.”

Best of The Scenic Helicopter Tours in Dubai

Useful Arabic Greetings and Etiquette Practices While Vacationing in Dubai

All You Need to Know About UAE Traditions

All You Need to Know About Lifestyle in Dubai