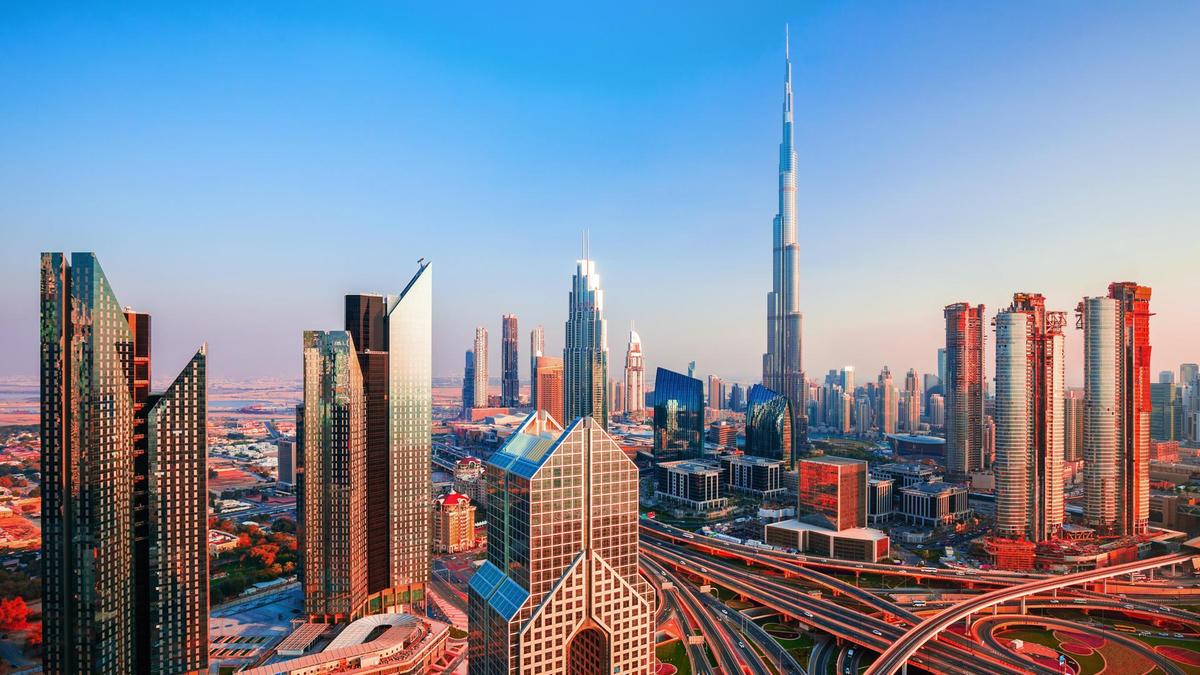 What are The 7 Emirates in The UAE

There are 7 Emirates in the UAE. United by His Highness Sheikh Zayed bin Sultan Al Nahyan, the UAE has strived to be one of the most successful countries in the world. Initially, 6 emirates united in 1971. Ras Al Khaimah joined in 1972.

What are The 7 Emirates in The UAE

Abu Dhabi is home to 2.7 million residents. Some of the most visited locations and attractions in Abu Dhabi include Ferrari World, Yas Island, Sheikh Zayed Mosque, and Khalifa Park. 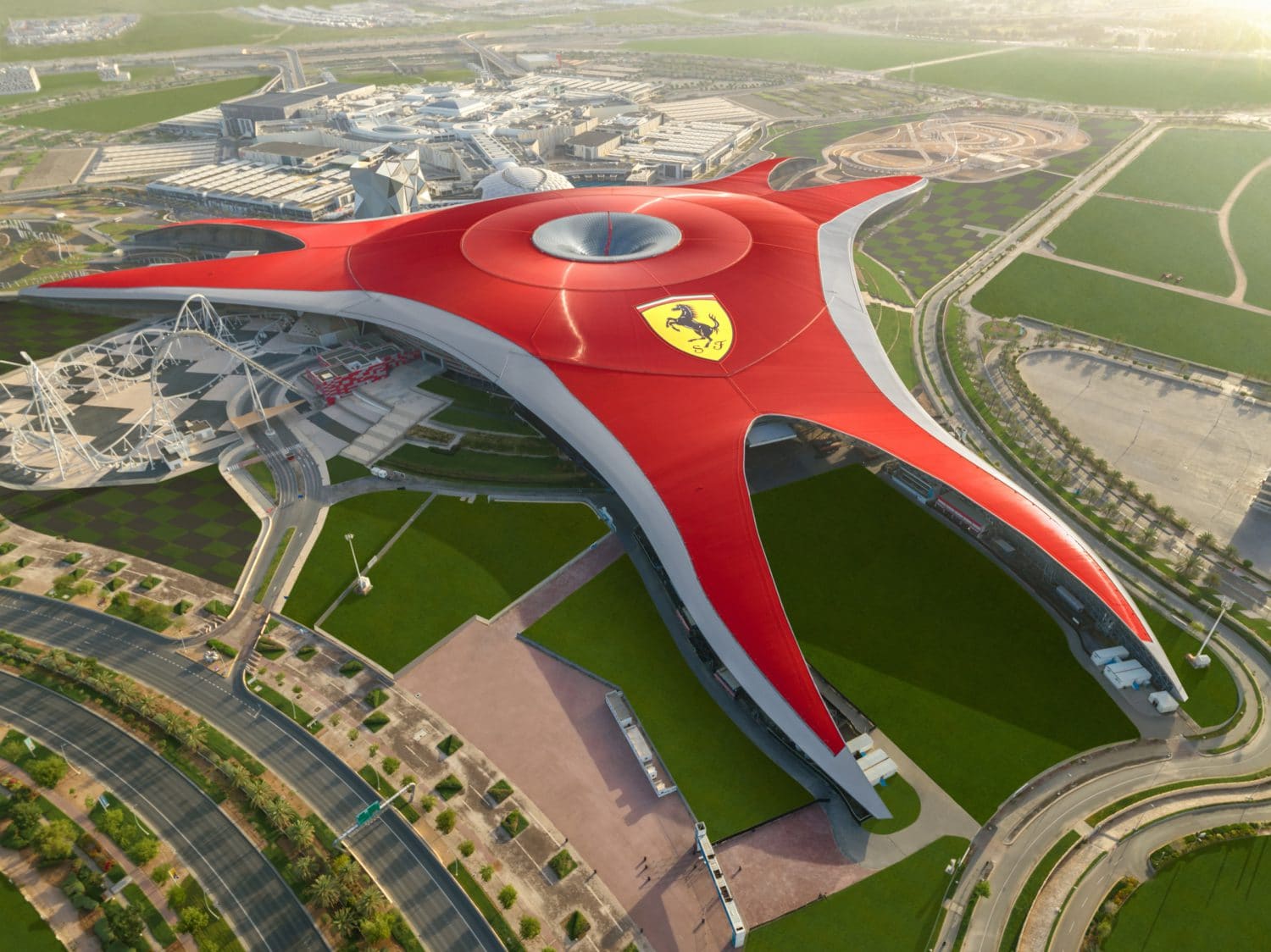 With roughly 2,502,715 people, Dubai is the most populous and largest emirate of the 7 emirates in the UAE. Due to trade and tourism, the Emirate has developed largely. Notably, it is the most progressive of the seven emirates. Because of its strong economy, Dubai is classified as an alpha city.

Despite being a desert, the country has managed to make use of its resources and has an annual GDP of USD 105.6 billion according to the 2015 statistics. Though it began as a port, Dubai has evolved into a luxurious emirate that is home to the world ‘s tallest tower, the Burj Khalifa. 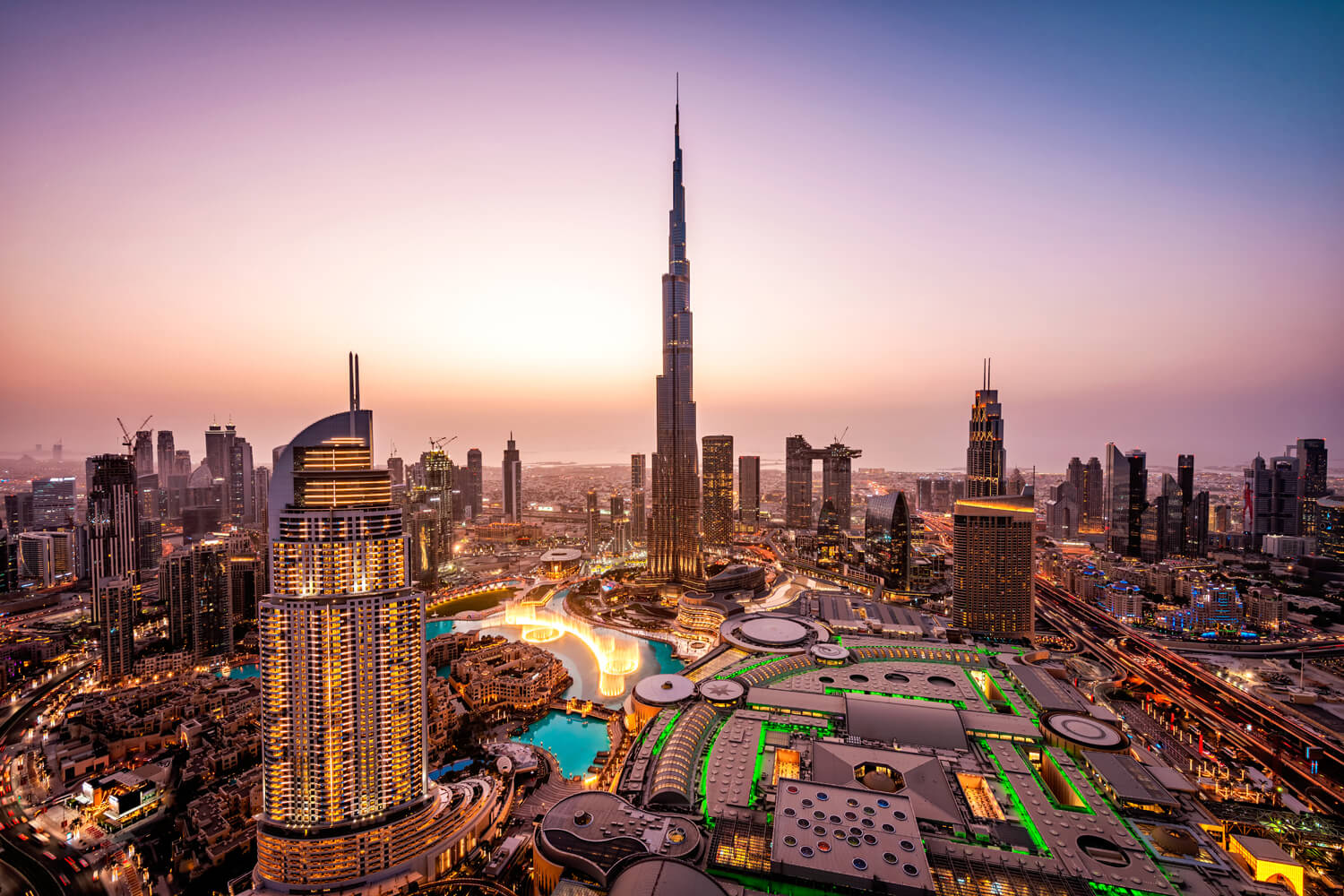 Sharjah is the third-most populous city in the UAE with a population of roughly 678,000. This town is bordering Dubai. Most people working in Dubai prefer living in this city as living costs are cheaper than in Dubai – but Dubai offers better-paid jobs.

Sharjah has grown in both the tourism and economic sectors. Sharjah is called the “Cultural Capital” due to its high heritage in art and culture. 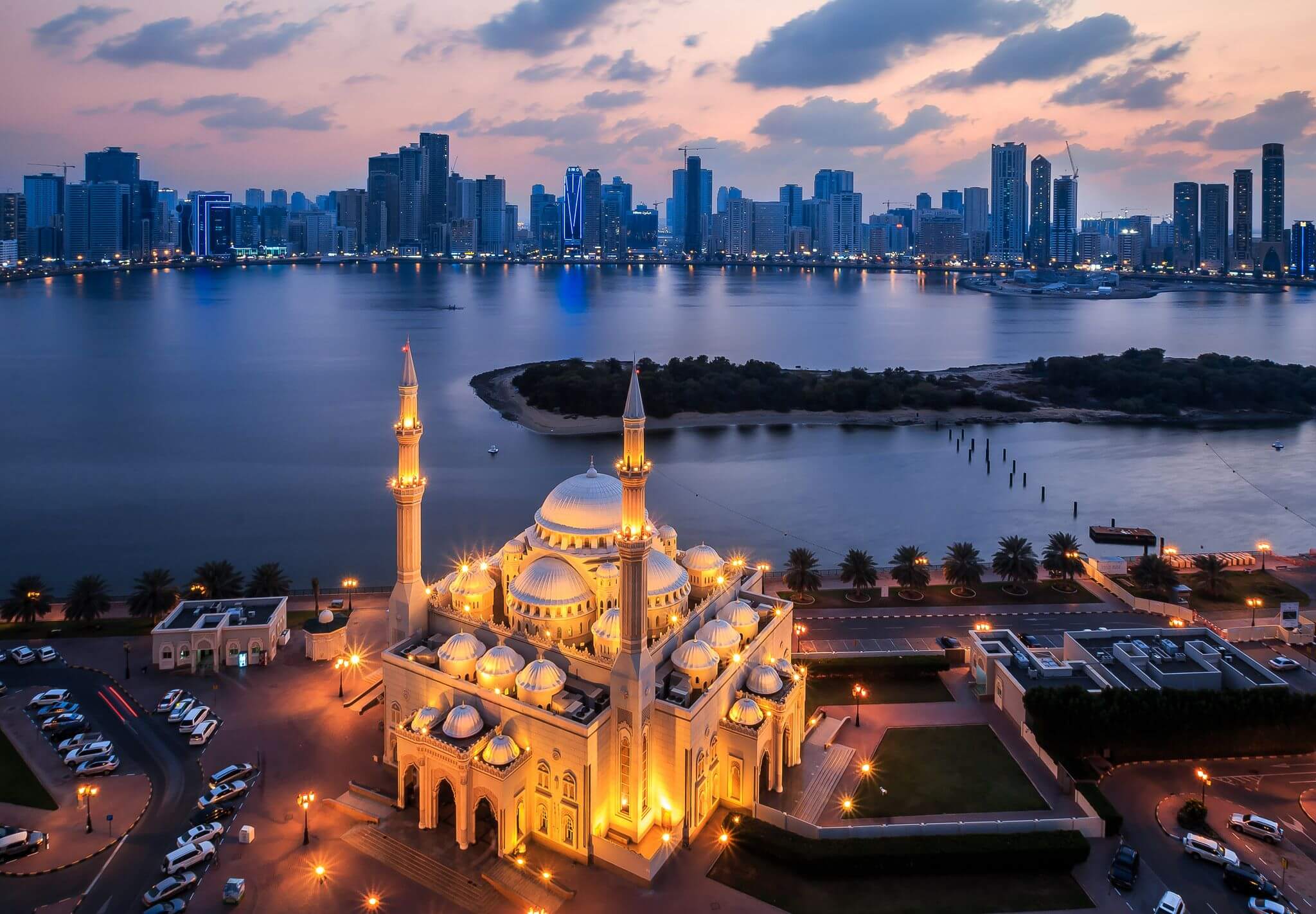 Despite being the smallest emirate of the 7 emirates in the UAE, with around 258,000 people, Ajman is the fourth most populous emirate out of seven emirates in the UAE. This area’s main tourist attractions include cultural destinations, hotels, and shopping malls. That state’s commercial sector is also well developed.

The city hosts the office of the Ruler, many banks, and about fifty local and international retail outlets. Ajman was founded in 1803 by Sheik Rashid bin Humaid Al Nuami. 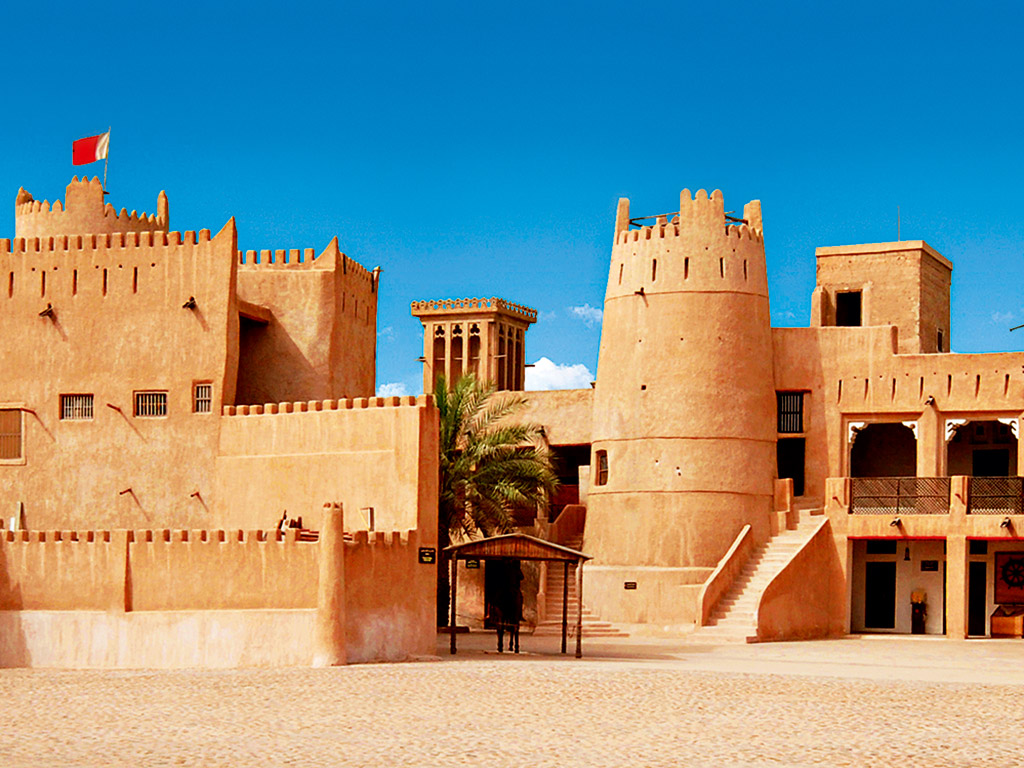 Ras al-Khaimah lies north of the UAE, bordering part of Oman ‘s territory, the Musandam. This emirate ‘s population is 205,000, and the largest group are the Emirati people. Ras al-Khaimah has no oil, and so has concentrated on developing its industrial sector.

Khaimah’s key economic fields include real estate, tourism, construction materials, the utility, and agriculture sectors. Shopping, nature, parks, water, and amusement parks are among the most recognized kinds of attractions in this emirate. This emirate’s capital city is also called Ras al-Khaimah and is home to most Ras al-Khaimah emirate citizens. 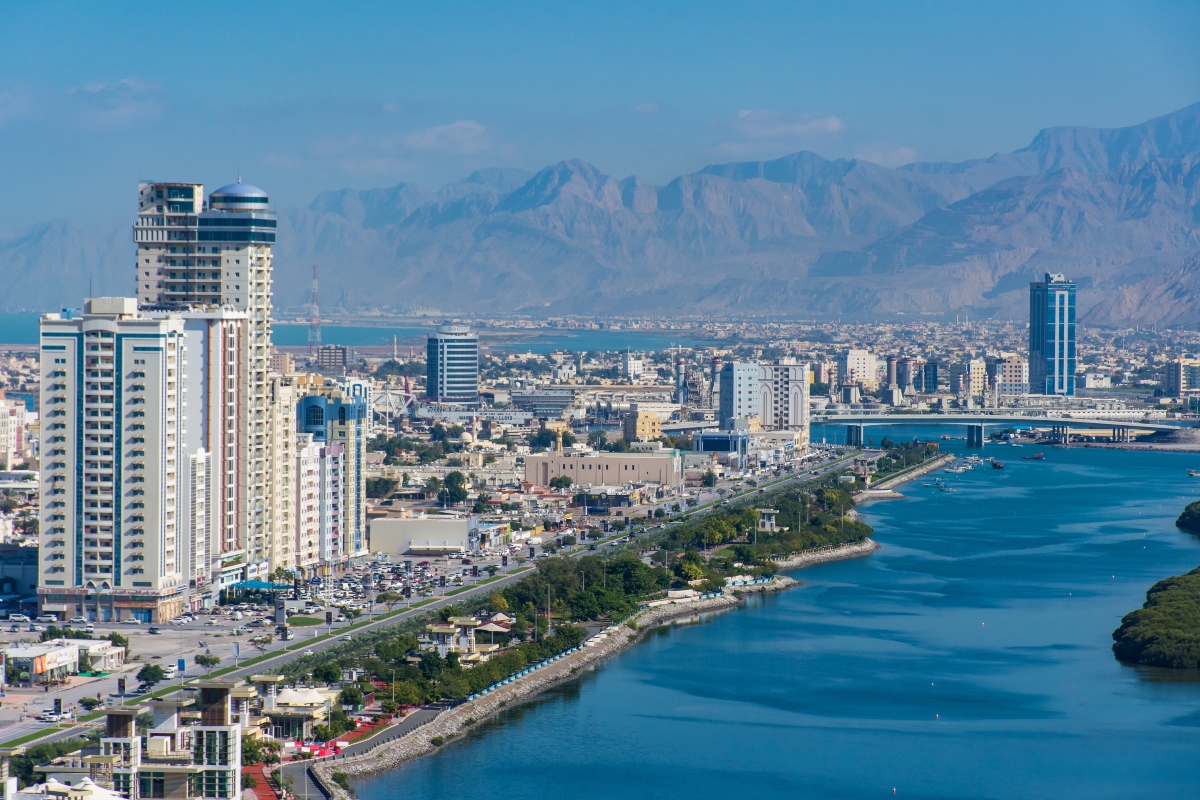 That emirate’s population is estimated at 127,000 people. Fujairah ‘s economy isn’t greatly established. It depends on government grants given out by Abu Dhabi. Most of the residents of this emirate work with the government in the service sector, prohibiting foreigners from owning any business or company by more than 49%. 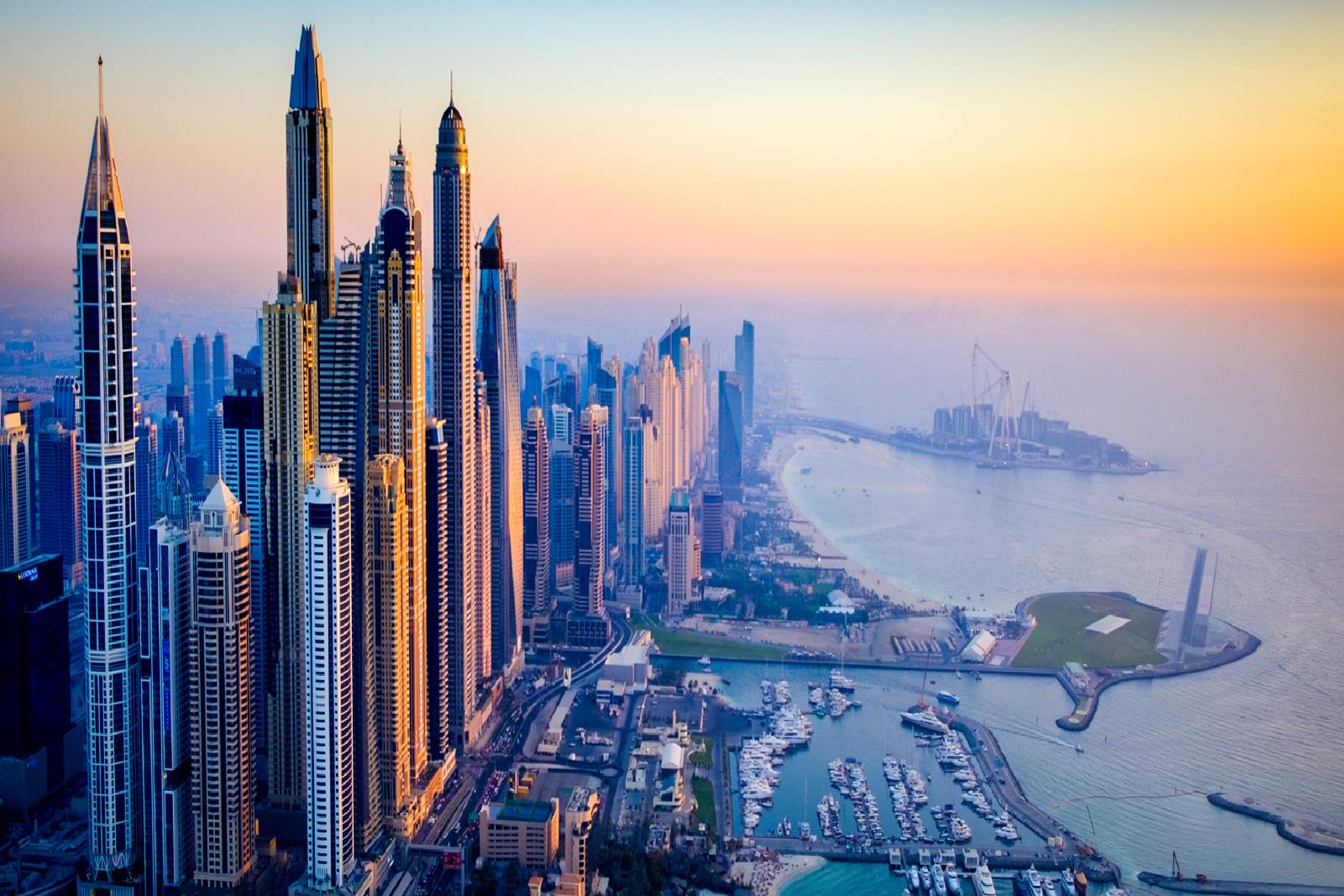 Umm al-Quwain is the least populous emirate of the 7 emirates in the UAE, with a total population of 68,000 people. It has not made any discoveries of oil products or coal, as opposed to the other emirates. Hence its economy relies heavily on revenue from hotels, tourism, and parks. 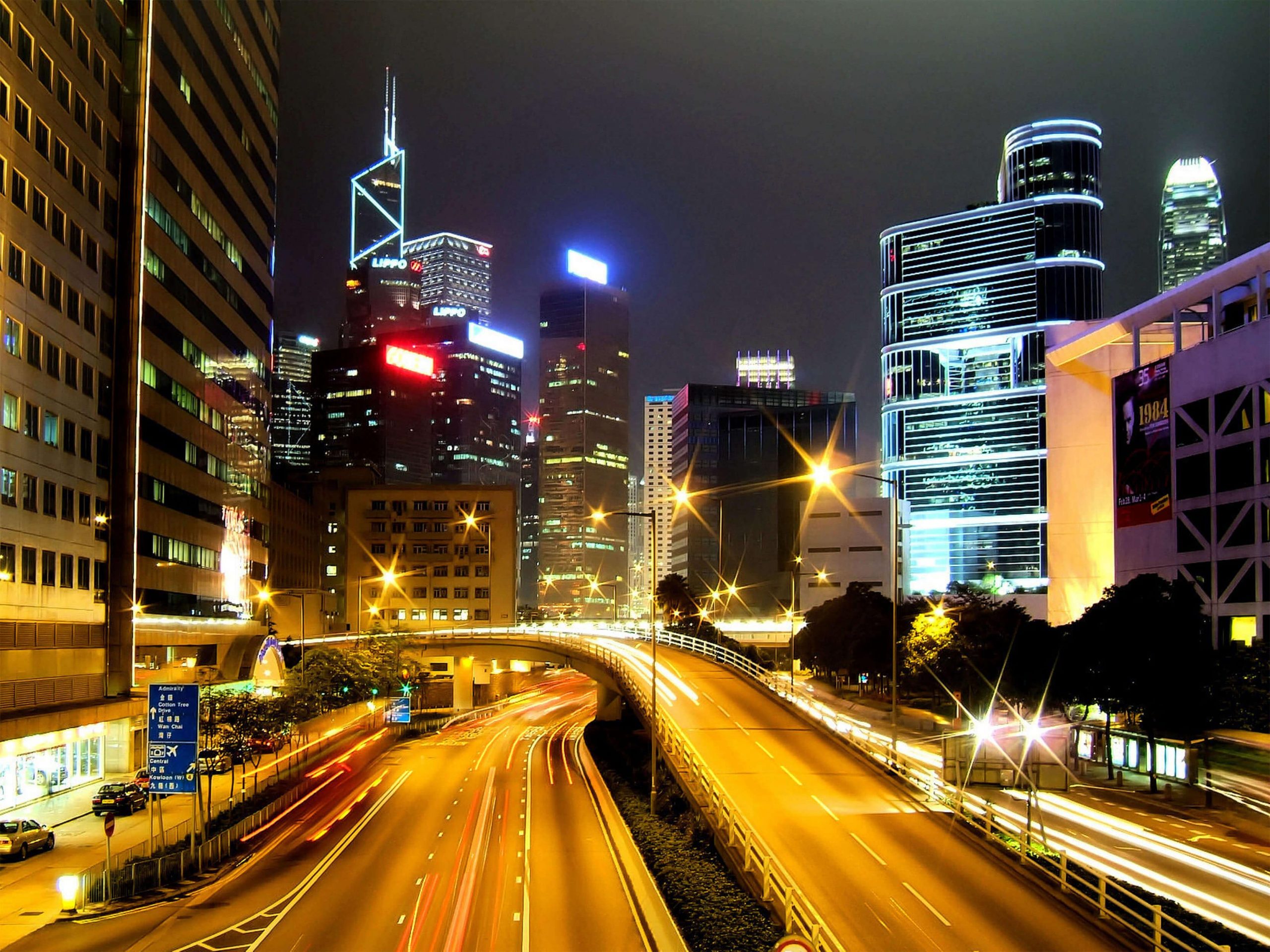 “Now that you know what are the 7 Emirates in the UAE, don’t miss out on visiting the other emirates in the UAE because each emirate is a beauty of its own. You can get the full experience of the UAE by visiting all the different emirates and exploring them. Check out our Dubai Tourism website.”

Tourism in Dubai is Back | Know All The Health Precautions There