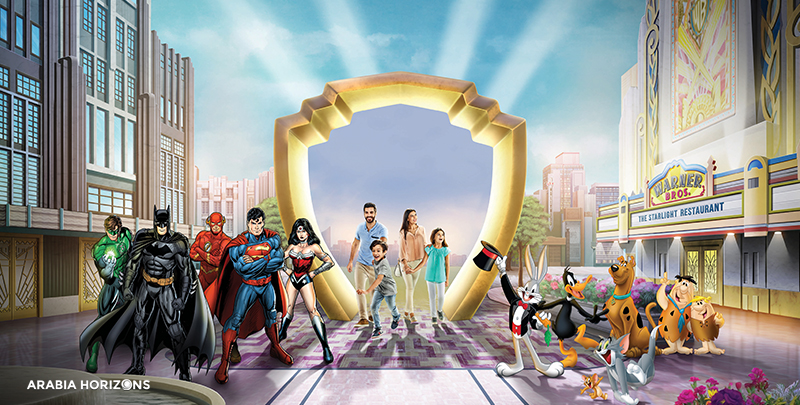 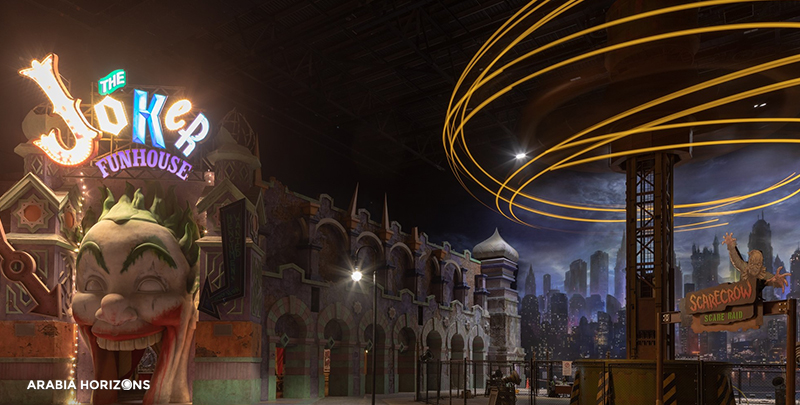 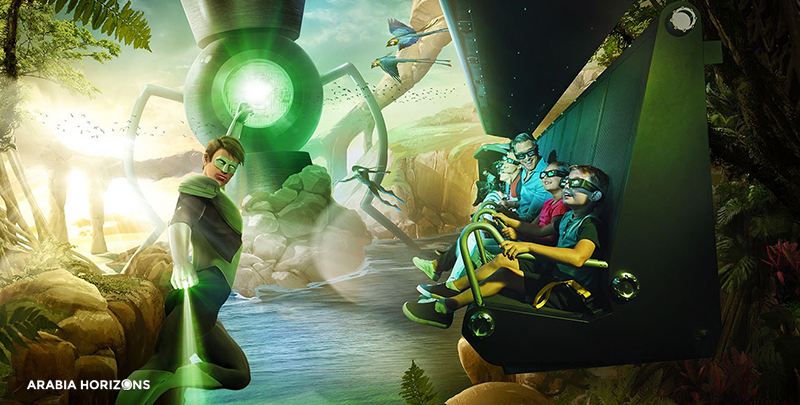 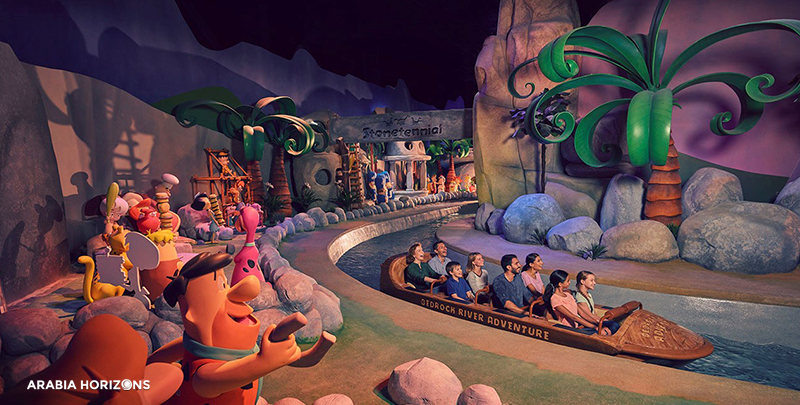 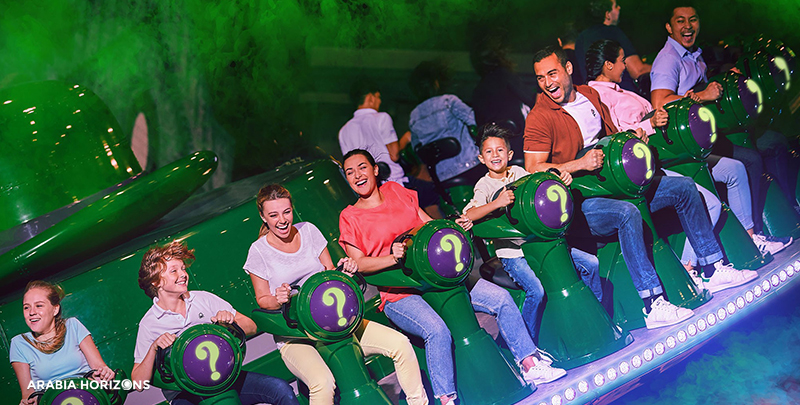 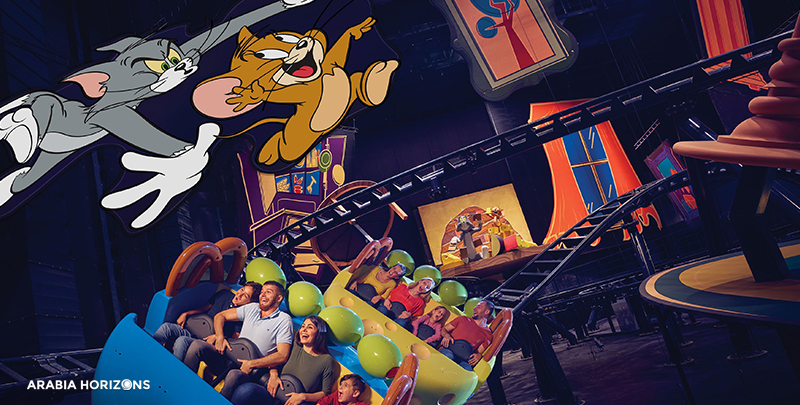 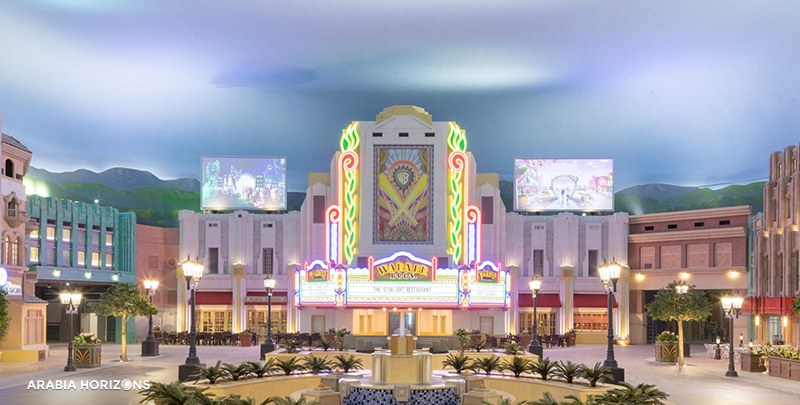 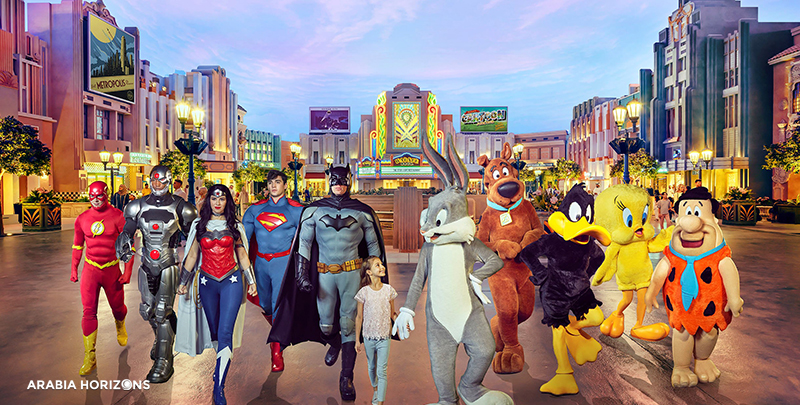 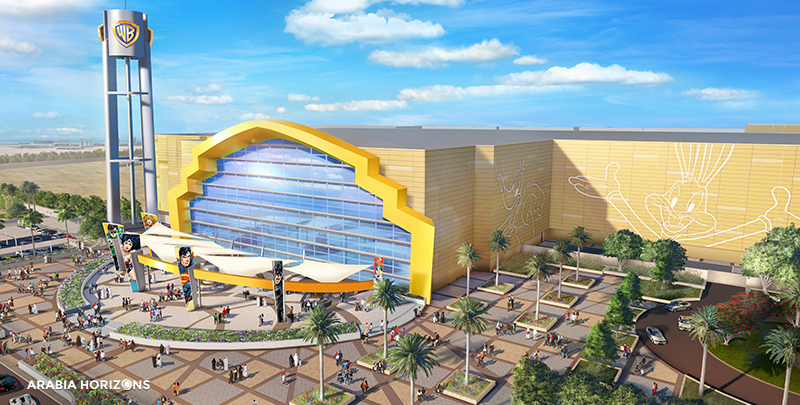 Warner Bros World is an indoor theme park based on iconic Warner Bros heroes and cartoon characters. You will get to go on exhilarating rides, enjoy entertaining live shows and meet your favorite Warner Bros Characters such as Superman, Batman, Scooby Doo and Bugs Bunny.

Warner Bros World Abu Dhabi is divided into six zones filled with action packed attractions suitable for the entire family. Your tour to the theme park begins at the Warner Bros Plaza. The zone pays tribute to the golden age of Hollywood and is the gateway to the other themed zones. These include:

Know Before you go

She is very helpful and kind. Thanks

This activity is temporarily suspended. 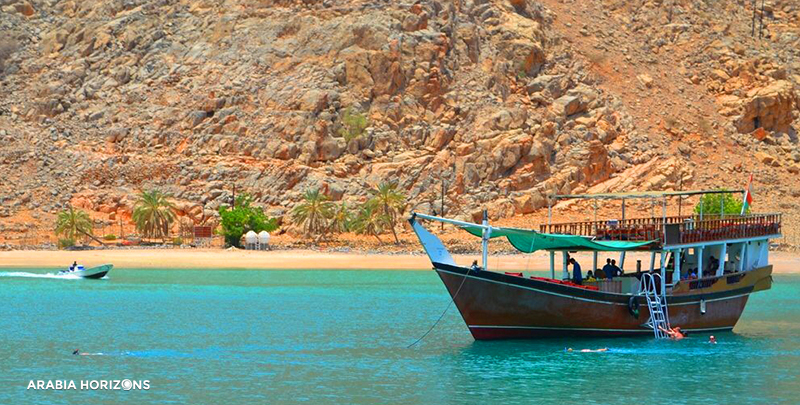 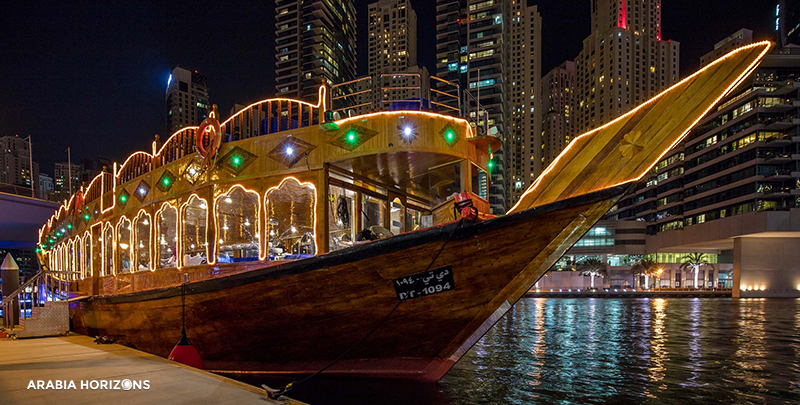 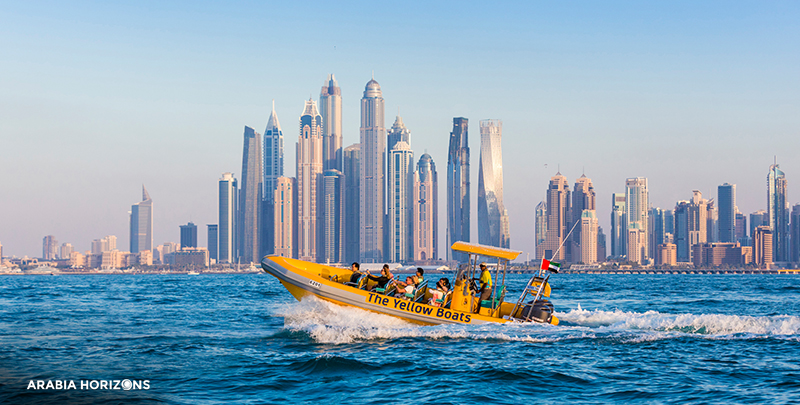 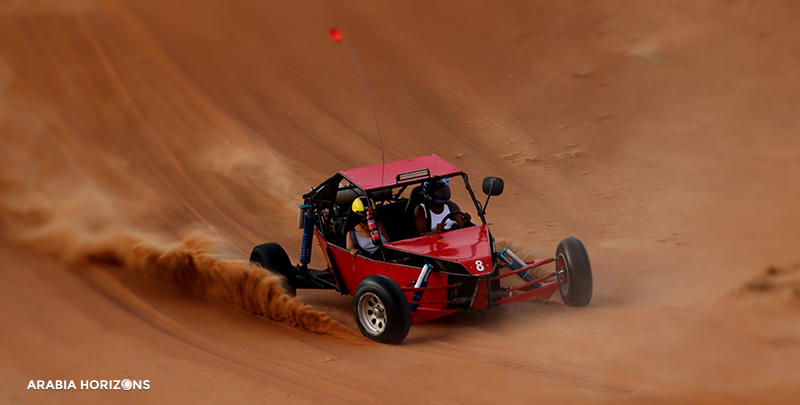 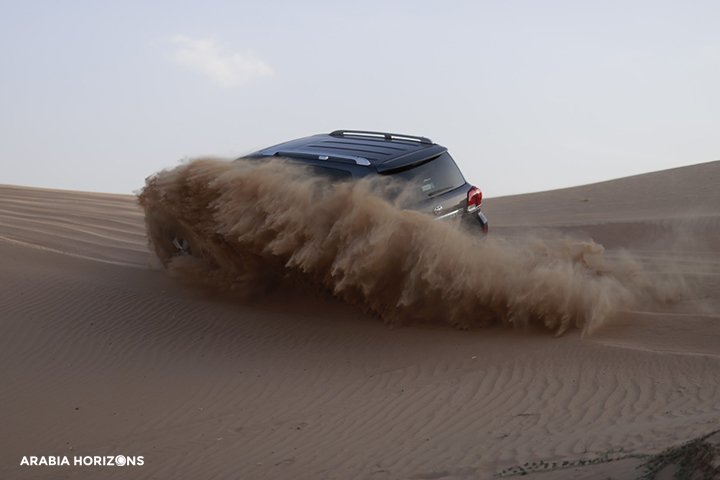 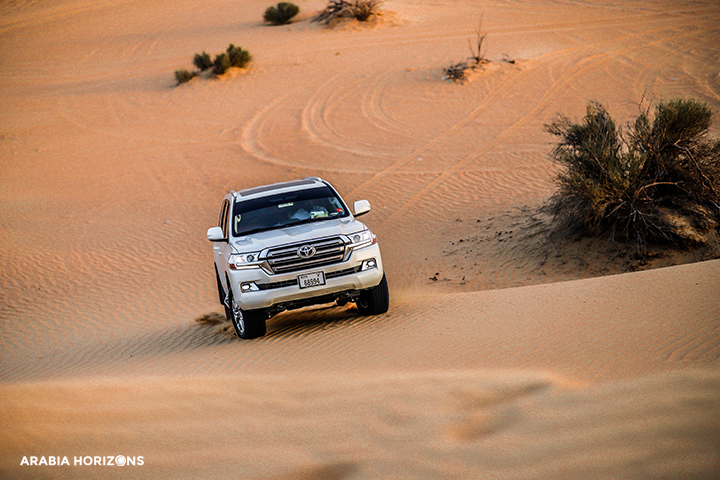 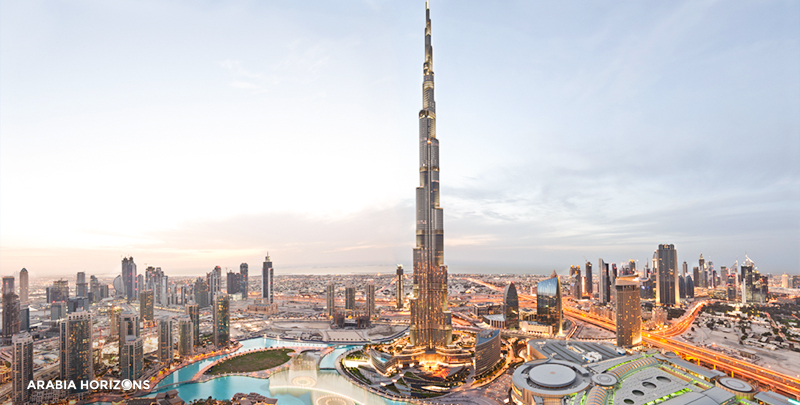 At the top - Burj Khalifa 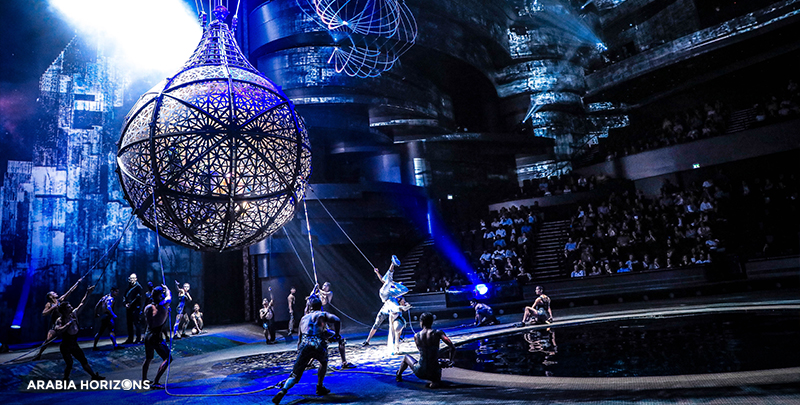 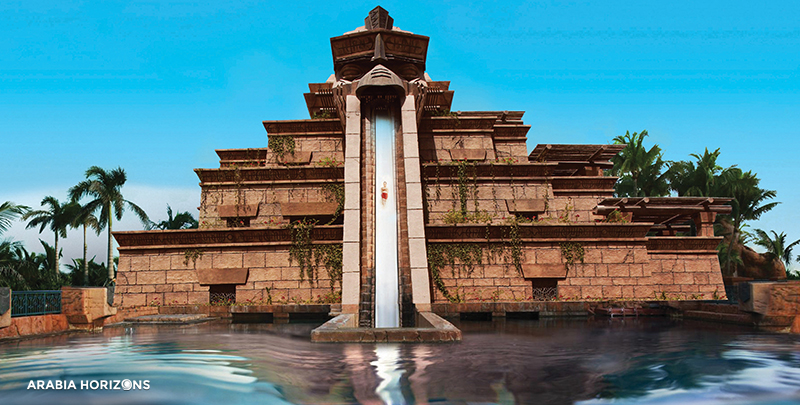 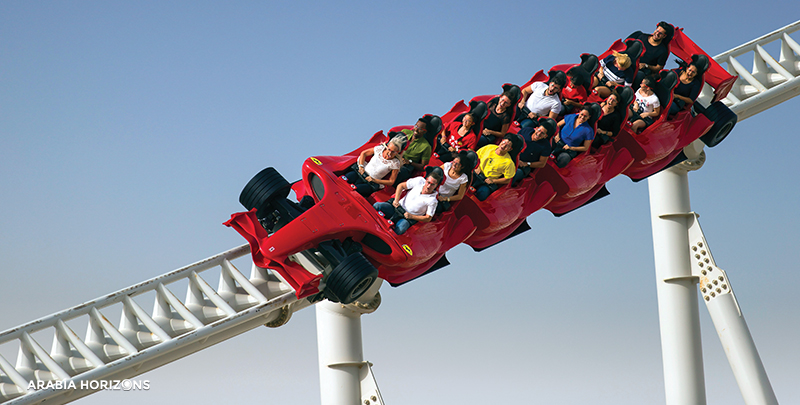 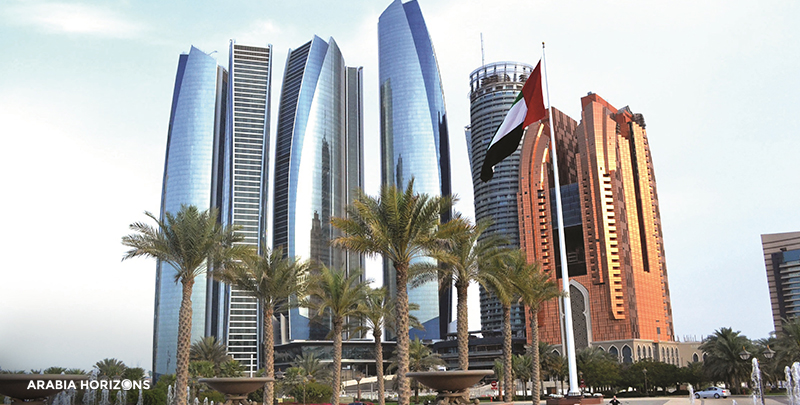 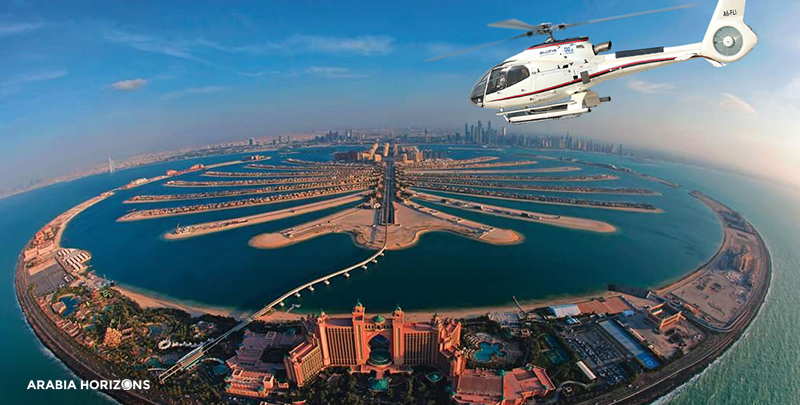 We've got amazing deals just for you