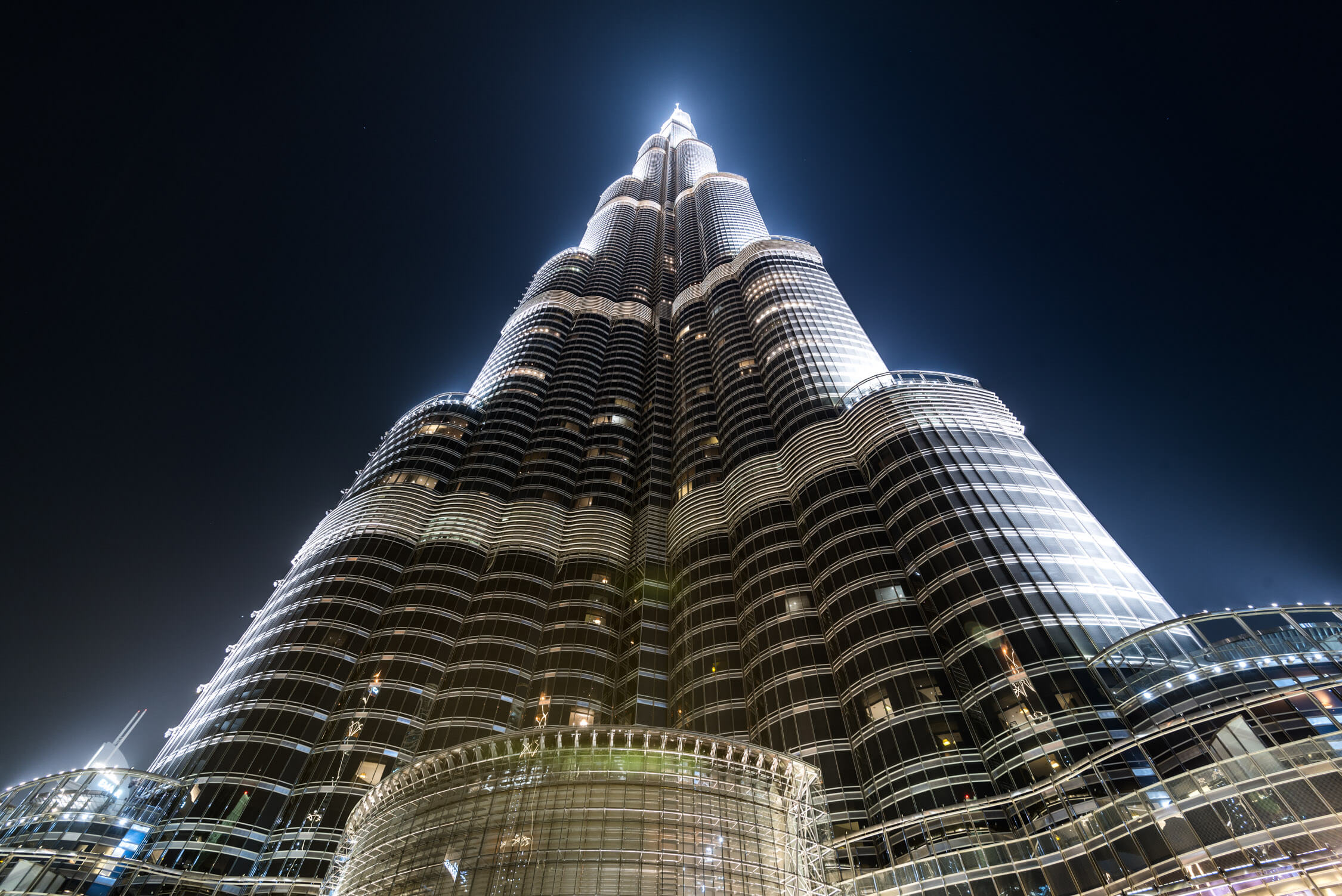 The Ultimate Guide About Burj Khalifa in 2021

Getting high, and visiting the Emirati skyscraper in the center of Dubai Downtown, Burj Khalifa is the tallest structure in the world. It crosses the limits of our abilities, combining advanced technology with great cultural influences that met together splendidly to create an iconic landmark of the 21st century and probably for another one.

Standing beyond anyone’s expectations, at 828 meters high through 160 floors, Burj Khalifa presents an unreal era of urbanization. The Burj stands in pride and adds elegance to the Dubai skyline. Here is what you need to know about Burj Khalifa and Burj Khalifa opening hours.

All you Need to Know about Burj Khalifa

Standing at the bottom of the Burj and looking up as it rises is an experience in itself. However, the best way to experience Burj Khalifa is to visit one of its observation decks and see the world from a different eye. The Khalifa towers have three observation decks, one on the 124th floor, 125th floor, and the 148th floor.

The most popular among them is called “at the top” which is on the 124th floor, the other one called at the top sky, and it is on the 148th floor.

You can get spectacular views of Dubai city, from the Arabian Gulf to the magical desert by only two ways:

A helicopter Dubai ride or a visit to the Burj observation deck where you will find a special telescope and 360 degrees views to the skylines around you.

If you are visiting the building anytime soon. So, it is very helpful to inform you about Burj Khalifa opening hours, and Burj Khalifa entry ticket price. since the Burj is opening 24 hours, here is the best time to visit Burj Khalifa:

Best Time to Visit The Burj

Burj Khalifa entry ticket price differs according to timings. There are prime time and Non-prime. If you are ready to pay more, then we highly recommend visiting the Burj before sunset to witness the magic while the sun goes down. It can be a bit costly and crowded, but it’s worth it for sure.

If we are talking all about Burj Khalifa, then we should also tell the cheapest time to visit this amazing attraction. Some people are on a budget, and they do all they can to save money while traveling. So, if you are a budget traveler, then you should wait after the prime hours which is immediately after sunset.

When visiting the great city of Dubai, a visit to the Khalifa tower is a must.  Dubai vacation can be perfect without a round in the Burj and taking photos from up there. Have you ever wondered what’s inside Burj Khalifa or what you can do there? Here is information about Burj Khalifa.

As we have mentioned before, the Burj hosts three observation decks. One of them is outdoor, and once held the title of the highest outdoor observation deck, but that is no longer.

Enjoy the 360-degree view from a high-powered telescope on the 124th observation deck which is called “At The Top”, or just go out to the open terrace and try to recognize by eyes what’s down there.

On the 125th floor, there is an observation deck called “a falcon’s eye view” that gives you spectacular and stunning views to Dubai city.

At The Top SKY Observation Deck

The last observation deck is on the 148th floor, and it is the highest amongst the three for sure. It is called “at the top SKY” where you will experience how to be 555 meters high above the sea level.

The observation has a luxury lounge area that we actually give access to within out at the top sky tour. You can rest and refresh in the VIP lounge that has an open terrace as well.

We are not done mentioning details about Burj Khalifa. In the lounge of the at the top SKY observations, there is a life-size motion screen that allows us to explore different areas of the United Arab Emirates.

Burj Khalifa entry ticket price for at the top SKY is 383 AED.

Places to Visit Inside Burj Khalifa

At. Mosphere restaurant is now the highest restaurant in the world offering fine and luxurious dining in Dubai. The Elite Restaurant is located on the 122nd floor, and without telling, you will imagine by yourself the stunning view.

It is way far from reality. The place offers delicious global cuisines, afternoon high tea, and tasty breakfast. Enjoy the heavenly atmosphere while dining in the tallest building in the world. 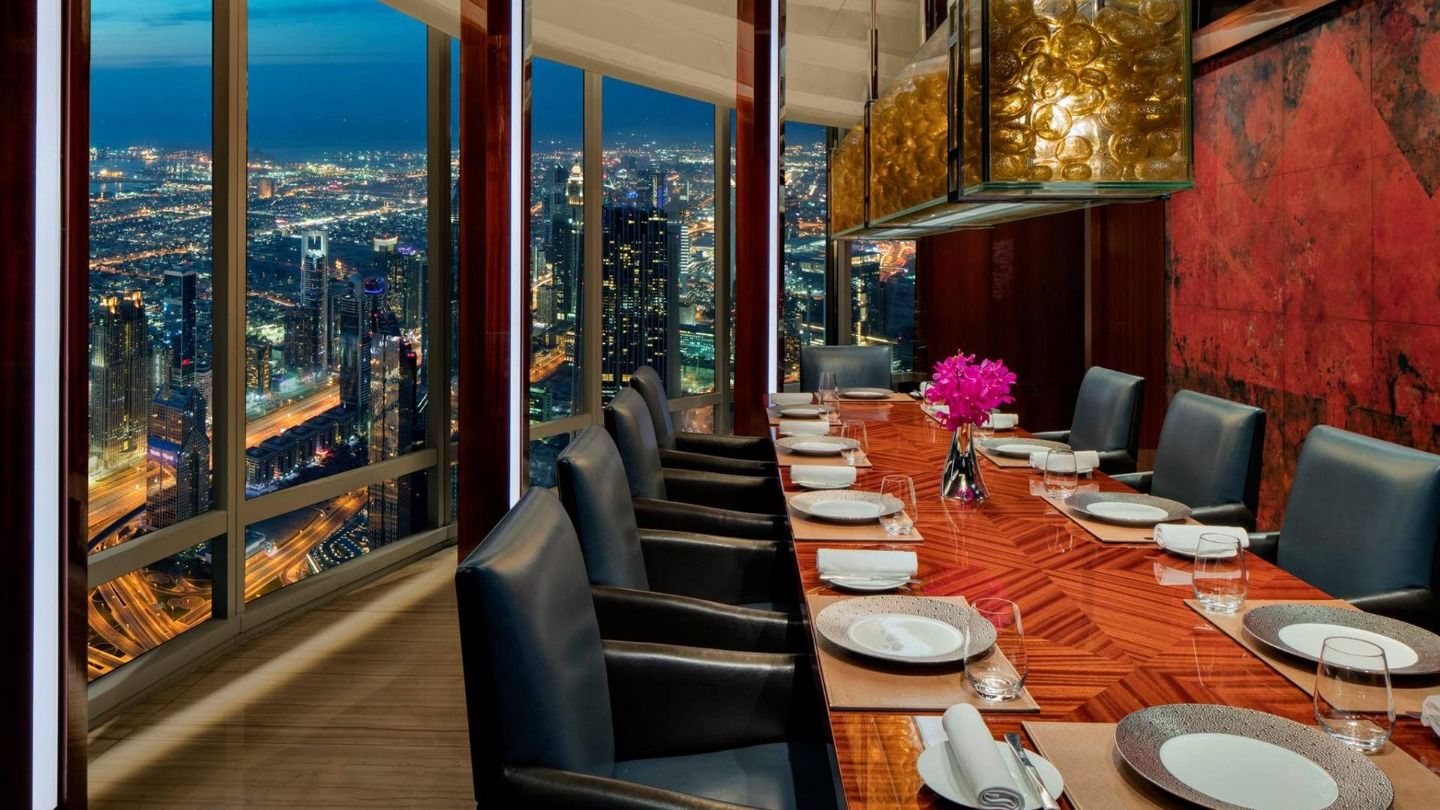 Giorgio Armani hotel is owned by the fashion legend Armani himself.  The signature hotel has more than 160 rooms on the 39th floor and 144 suites that have access to the lobby level. The hotel is known for its out of the world located in the Burj, next to the Dubai fountain.

The highly sophisticated hotel rooms were decorated with gray color schemes and fashioned furniture. Giorgio has built his nightclub and restaurant as well in the Burj to give an extraordinary stay in Dubai tower.

Enjoy international cuisines in the restaurant, have high tea in the afternoon lounge tea, party in a high-class nightclub, and spend cozy and comfortable nights in the Giorgio Armani Burj group. You can hit the club anytime since Burj Khalifa opening hours are unlimited. 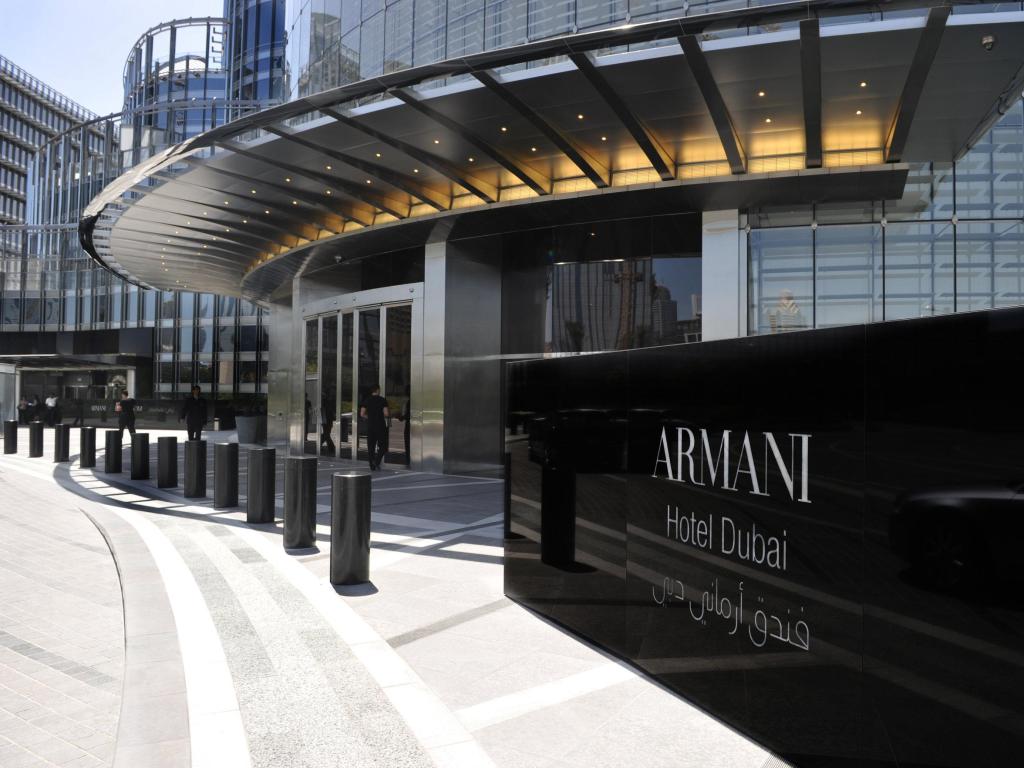 If prime time is not affecting Burj Khalifa ticket price, then you should visit the Burj while sunset to create lifetime memories.  You will find it a bit crowded because everybody is trying to experience the sunset from the top. The way the rays reflect off the Persian Gulf on the glass is unparalleled. It is such a phenomenon.

Read More: How Tall Is Burj Khalifa The Tallest In The World

You should by now be aware of the important details about Burj Khalifa that we have explained some of them in this blog. You can check the tours we have designed on our website to the Burj Khalifa club and at the top SKY observation deck tour.