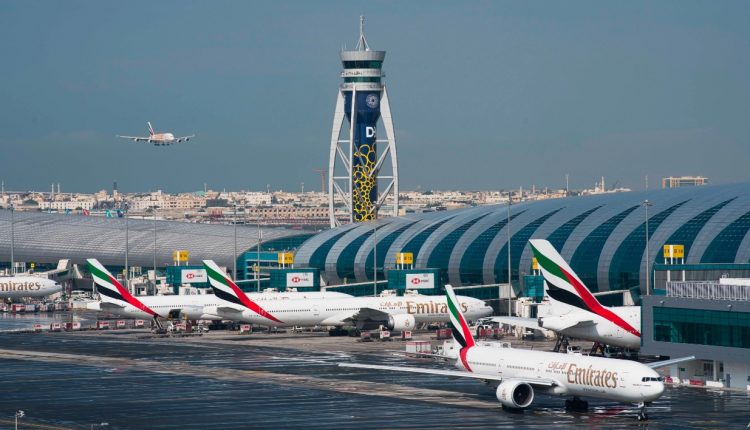 By 2019, the airport had served up to 86.4 million customers and connected to more than 240 destinations in six continents on more than 100 airlines. This has led to Dubai International Airport (DXB) a dynamic airport connecting the world.

History of The Dubai Airport

Back in 1960, Dubai International (DXB) was founded as Dubai’s first airport. Then it only had a single 1,800-meter runway made out of compacted sand. The airport mainly served as a refueling stop for planes including those the size of a DC-3.

Today, the Airport has greatly grown both as an airport and an aviation sector as a whole. All thanks to Dubai’s leadership. Some of the strategic expansion and development projects through the DAEP include: 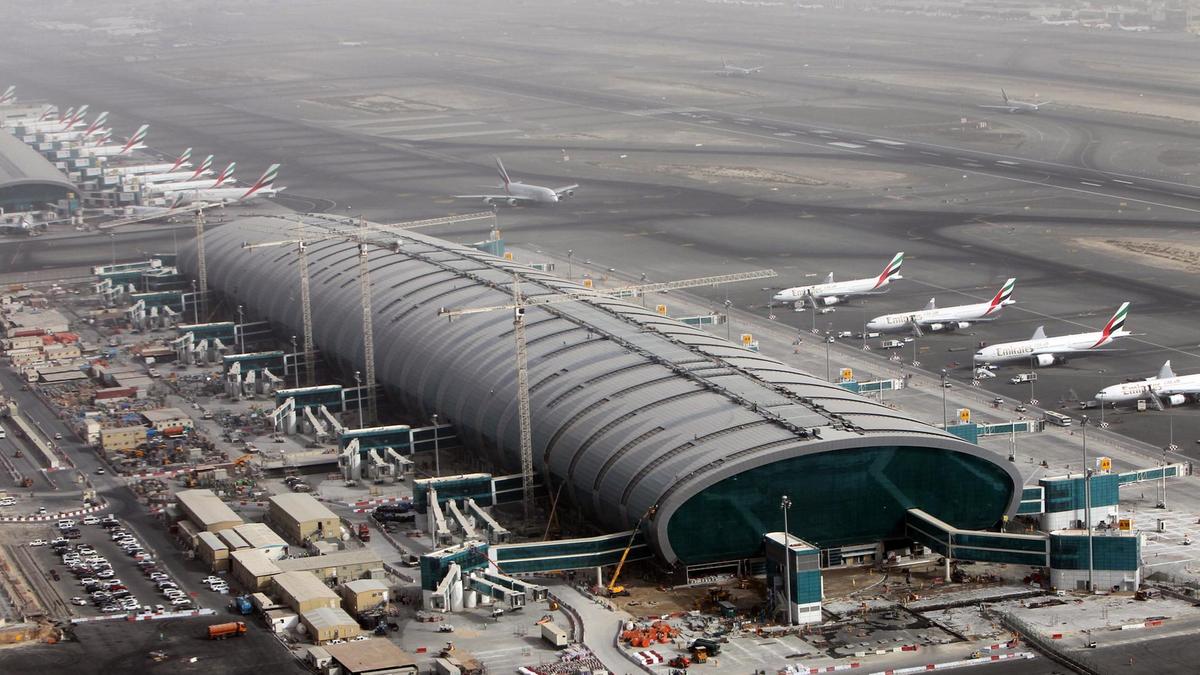 Firstly, Dubai International Airport is situated in the northwest of the city of Dubai. It has proximity to the sea and many hotels. If going to the Airport by car, use the E11 motorway. Alternatively, go for metros running to and from the airport.

Moreover, Dubai Airport location is in a built-up urban area, and to accommodate expected growth the Airport is complemented by the larger, yet distant, Al Maktoum International Airport.

lastly, to note, the vast majority of growth comes from Emirates. The airport has been a beneficiary of increased service by carriers around the world. This is a direct result of Dubai’s prominence as a tourist hub and a thriving business center.

Terminals of the Airport

Fun Facts About the Terminals 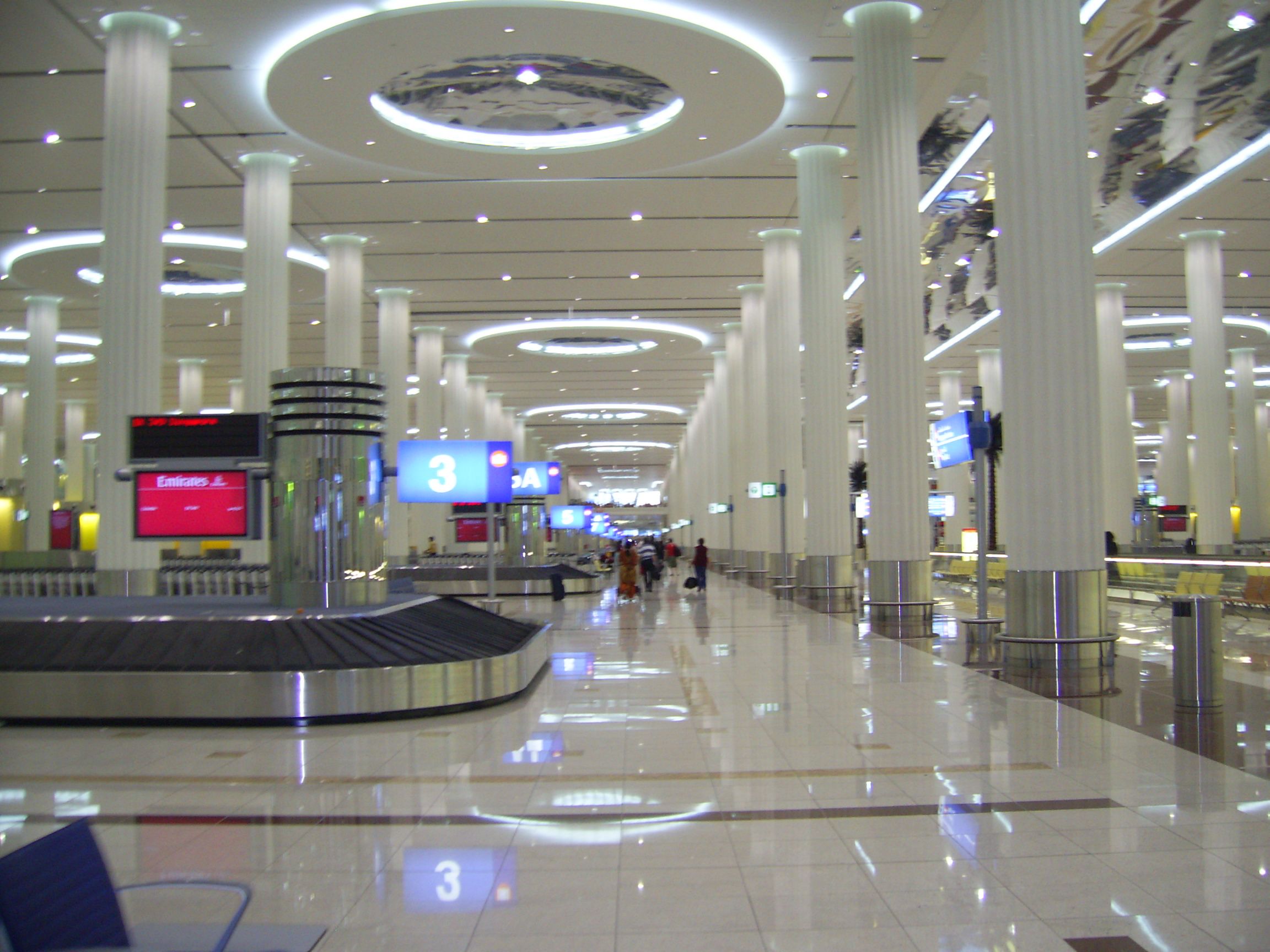 The climate here is basically the Hot Desert Climate typically found in the subtropics. It’s always a moment of unbroken sunshine all year round from the stable descending air and high pressure, with little or no precipitation.

In addition to this, the maximum temperatures range between 40°C to 45°C, particularly during summer.

Some of the superb alternatives for flying to or from Dubai International Airport include:

Getting to Dubai Airport

Tip: Using a taxi is the quickest, most comfortable, and convenient way to get to and from Dubai International Airport. The cost of a taxi ride is about AED 80. 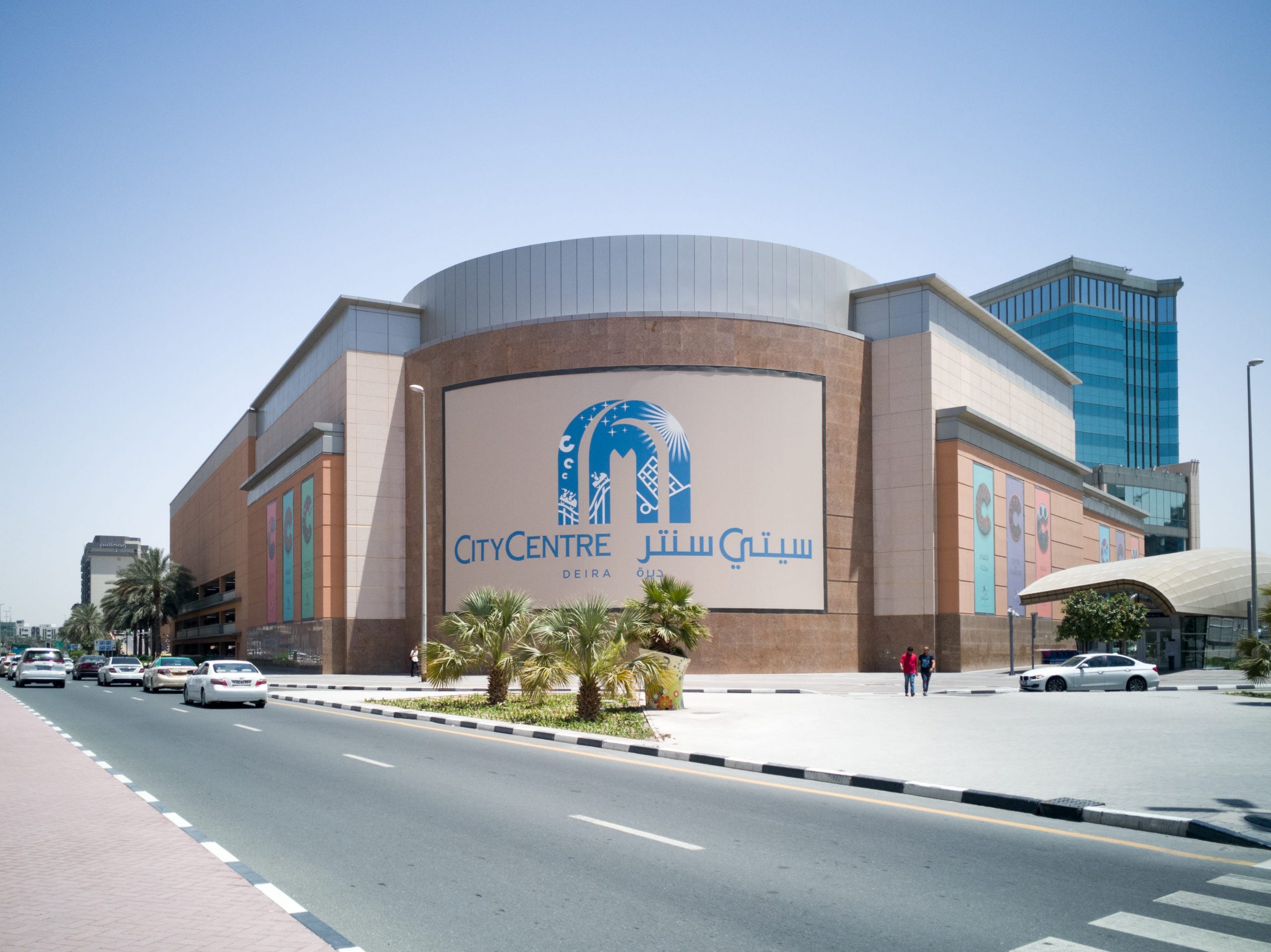 Also, today, Dubai International Airport (DXB) is the world’s number one. This is in terms of:

Last but not least, in 2018, 63% of passengers used Dubai  Airport. This justifies the airport’s position as one of the planet’s leading aviation hubs. Not to add-It’s a preferred transit point for international travelers and airlines alike.