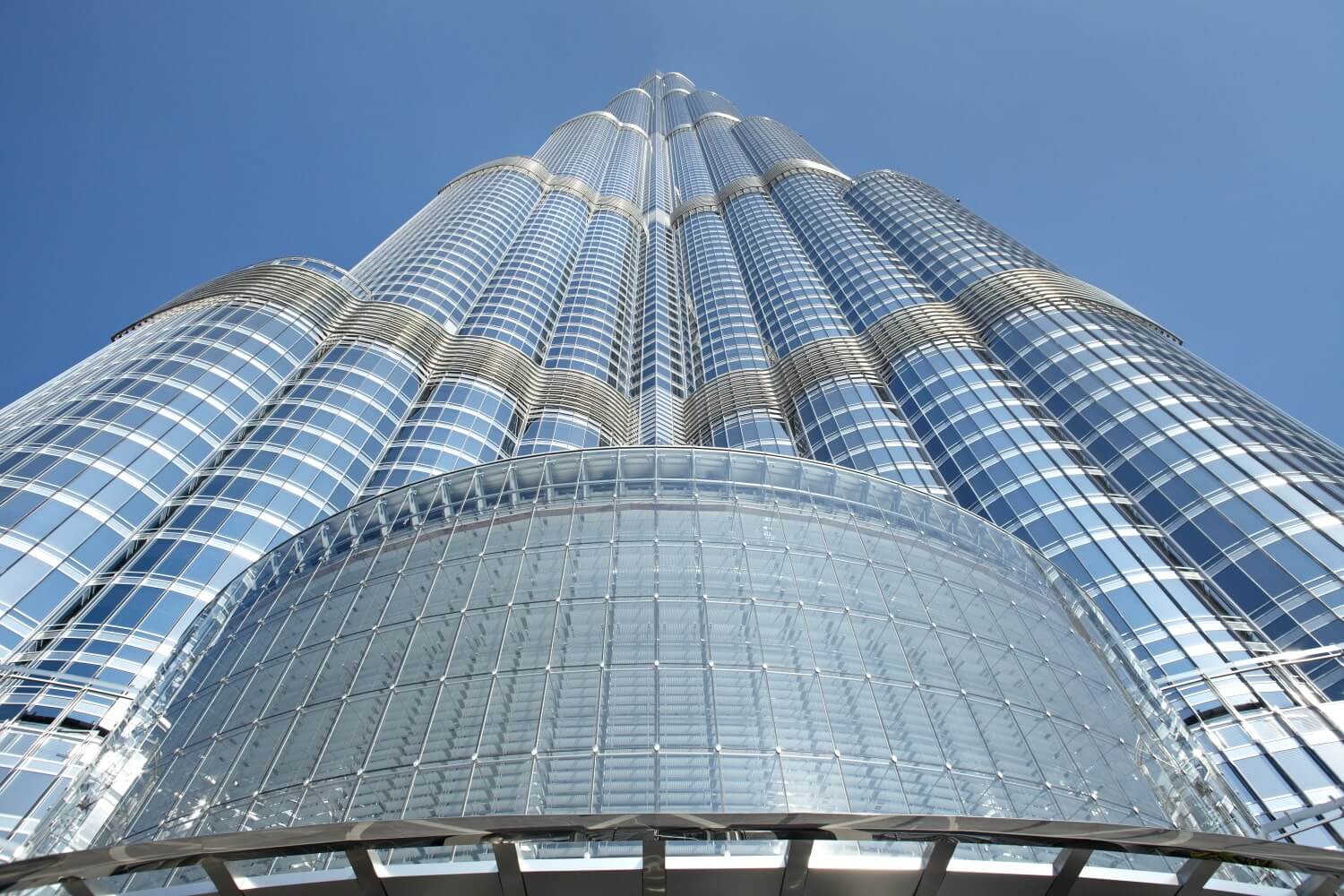 If you asked anyone which is the tallest man-made building, the first answer that will strike their head is Burj Khalifa for sure. It is the most significant example of architectural skills and abilities, and we are here to answer some of your questions like how tall is Burj Khalifa and Dubai Burj Khalifa how many floors?

The megastructure is located in the United Arab Emirates and stands in pride in downtown Dubai. It is tallest than the great pyramid of Egypt 8 times and makes the 300 meters skyscrapers around it looks very tiny. Here are more details:

How Tall is Burj Khalifa and its Spire

Three decades ago, Dubai city was more like a desert, but the oil revolution has changed the features of the city and the entire Gulf nation. The Rulers of Dubai, Sheikh Maktoum bin Rashid Al Maktoum, and his son, Sheikh Mohammed bin Rashid Al Maktoum have made a secure and well-done plan to change the country within 50 years to worldwide destinations. They for sure succeeded. Dubai Burj Khalifa tallest building in the world was the key to this plan.

How tall is Burj Khalifa?

The Burj became the tallest building in the world when the last of its floors and deck observation were officially opened in 2010. It also has geniuses records titles of: 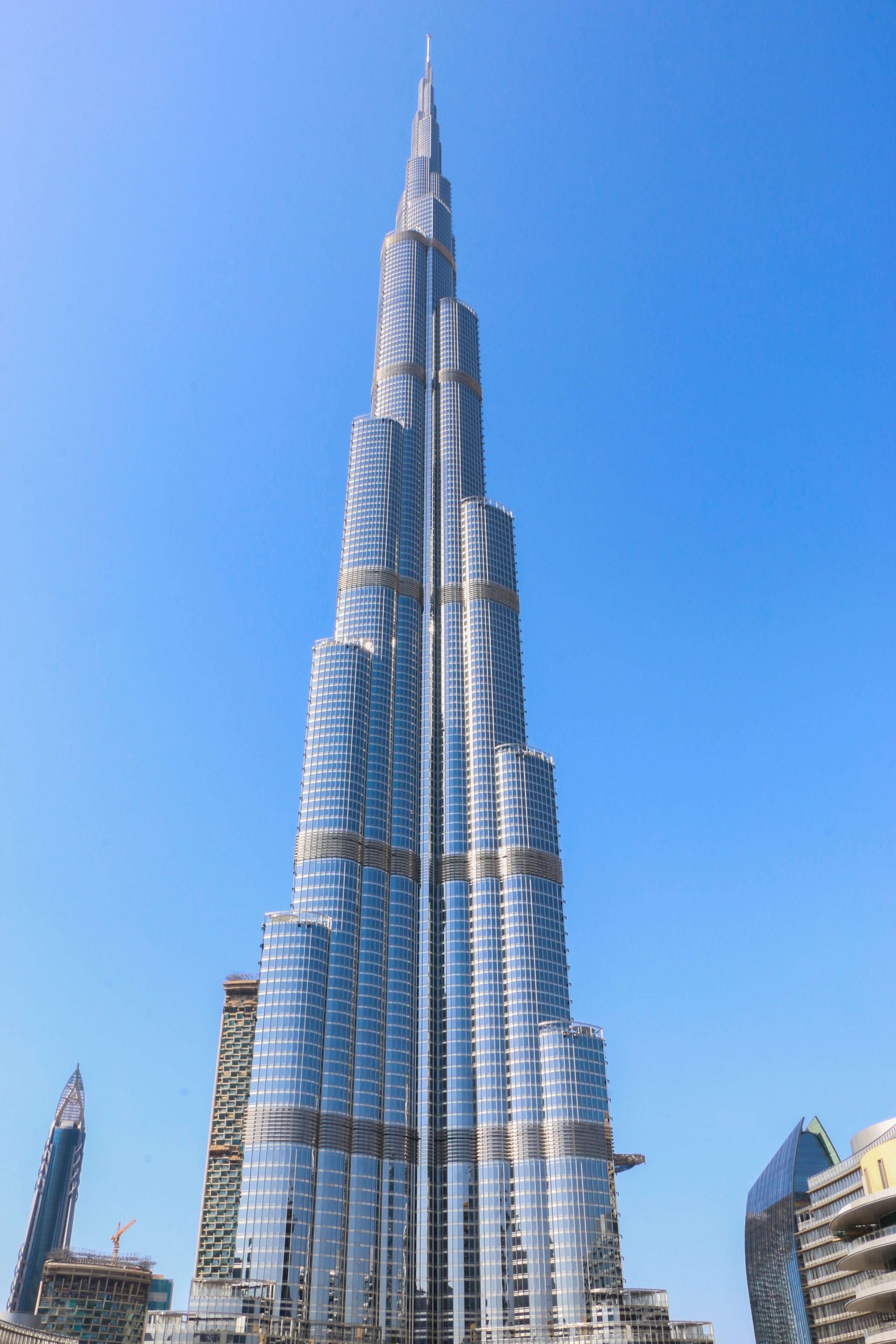 How tall is Burj Khalifa is the main question, but didn’t you ask yourself before about the observation deck height? The tallest skyscraper has three observation decks, one of them is an outdoor deck that is situated on the 124th floor, and it is named as “at the top”. It once had the title of the highest outdoor observation deck in the world when it was first opened, but that was before canton tower takes the title.

Dubai Burj Khalifa tallest building in the world has an observation deck on the 148th floor opened in 2014 with 555-meter height, and I was the highest observation worldwide until the Shanghai tower surpassed.

The third deck is on the 125th floor.

How Many Visitors Received?

The strategy of building overrated buildings is to make Dubai the number one destination worldwide and to attract tourists. That’s exactly what has Dubai achieved since the Burj was settled, and ranked as one of the most visited cities. The Khalifa building is now ranked as number 5 attraction in Dubai sightseeing and received about 16.7 million visitors around the year. The secret of attracting all of these people is definitely related to how tall is Burj Khalifa, and Dubai Burj Khalifa how many floors.

Burj Khalifa the tallest in the world, that’s a fact without a doubt. Here are some amazing facts:

How Was The Burj Built

How tall Burj Khalifa put Dubai on the map and made it recognizable. Skidmore, Owings & Merrill was the architecture company behind the design and developers of the building.

The designers have developed what had known to become as a spiraling “Y” shaped plan, which was used to shape the structural core of the building.

Basic considerations included the impact of wind forces and ‘constructability’, architecture can’t for practical construction considerations. The design employs a ‘buttressed core’, that has each wing of the building buttressing the others via a six-sided central core.

The mat is 3.7m thick and was constructed in four separate pours totaling 12,500 cubic meters (m³) of concrete. Bauer, with Middle East Foundations, took on much of the piling work, which required bores to be sunk for cast-in-situ piles, to a depth of 43 meters.

Known by some to be as the ‘Rolls-Royce’ of the drill rig world, the Bauer BG40 can deliver as the name suggests 40nm of torque.

Dubai Burj Khalifa How Many Floors

If you want to treat yourself and live high, book Burj Khalifa top floor tour. Don’t miss it. You will get unique views and spectacular 360-degree sight from a special telescope on the 124th and 125th floors. 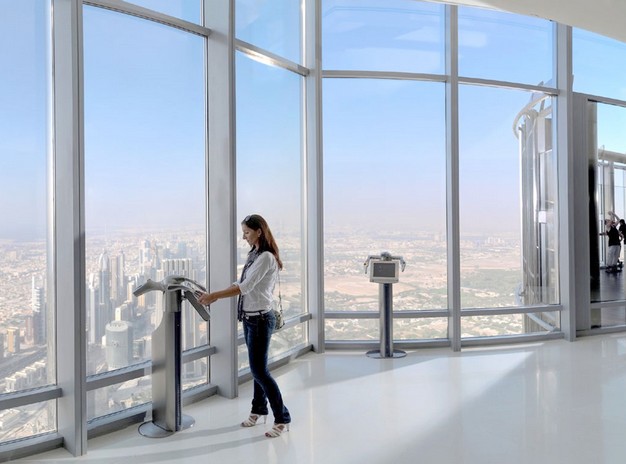 Dubai Burj Khalifa how many floors?

A lot have asked this question. Well, there are 163 floors above and one under the ground, but the most popular floors those who have observation decks, the 124th, 125th, and 148th floors. Watch the sunset while the light is changing from the daylight to dark night on the 124th outdoor observation deck, and enjoy panoramic views. The 124th floor is 452 meters high. it is such a magic tour, but if you want a VIP tour, we highly recommend the 148th floor.

We are sure you know by now how tall is Burj Khalifa, we blogged about it several times. It is one of those attractions you have to visit at least once in your life. It had been saying the Burj will no longer hold the title in 2020 because Saudi Arabia is building the Jedda tower or known as the kingdom tower to be the tallest in the world. So, what do you think? 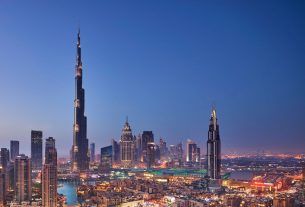 Reasons to Experience Dubai with At The Top Tickets

We've got amazing deals just for you