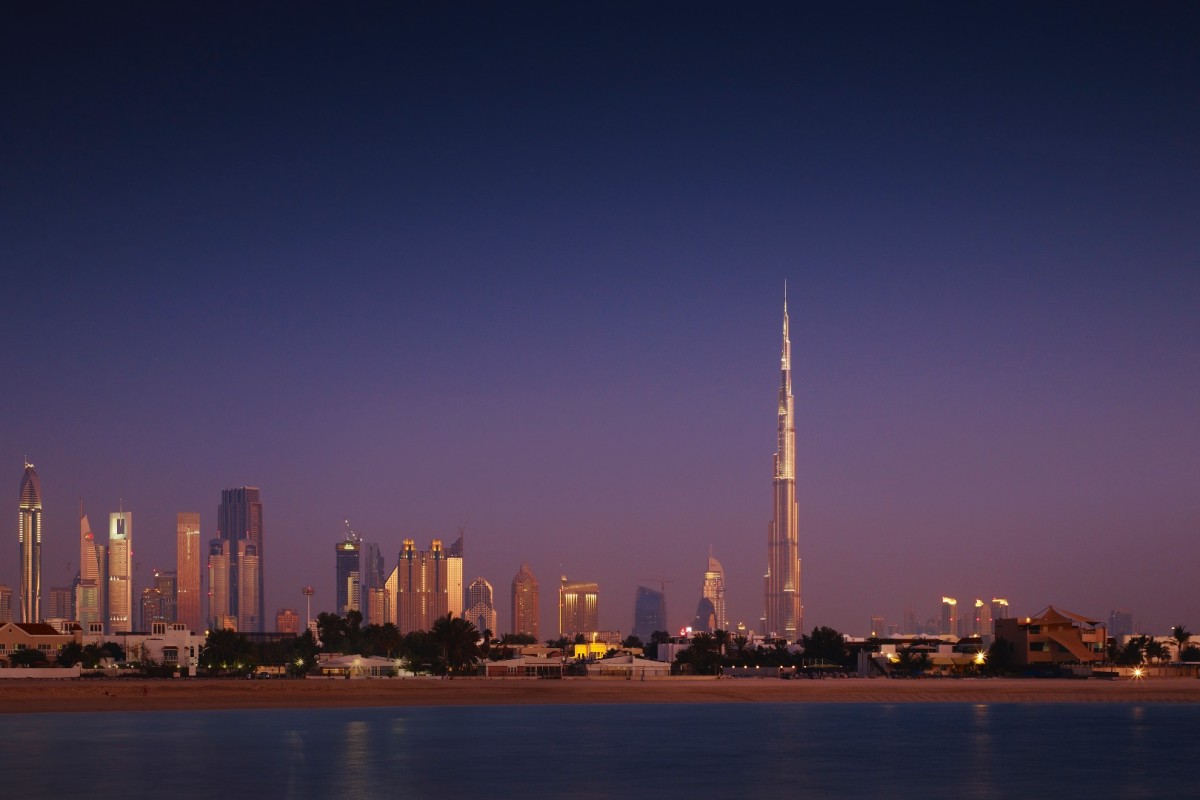 6 Facts About The World’s Tallest Building

The world’s tallest building, the Burj Khalifa, is truly astonishing. This magnificent building is filled with surprises and interesting features. Each year millions of people visit this beautiful building to take stunning views on top of its viewing deck.

Facts About The World’s Tallest Building

Cleaning Burj Khalifa’s windows is certainly not a task for those who hate the heights. It’s also a time-consuming job that actually goes on repeating itself. It takes on average 3 months to clean all the walls, and then the staff needs to start from scratch again.

This is because of its sheer size and it often takes a lot of time and effort to keep the building in shape and fully clean. This isn’t much of a surprise as it is the world’s tallest building and is massive in size.

It cost 1.5 billion USD to build the Burj Khalifa

Many of the buildings and stuff in Dubai are considered to be exclusive and expensive and this famous tower came with a big price tag, too. Building Burj Khalifa is expected to cost US$ 1.5 billion.

That turned out to be a great investment for the owner of Emaar Properties, though. They’ve made a profit of $1.8 billion just in 2017. This shows the sheer importance of the tower and how much of an icon it is for the people of the city.

The exterior is covered with 26,000 glass panels

The glass panels are specifically designed for energy conservation and heat transfer minimization. To achieve this the 26,000 glass panels using advanced techniques.

In addition, Burj Khalifa’s solar panels will produce 140,000 liters of water heat every day. This ensures that the tower is being the most environmentally friendly and since it is the world’s largest building, it will consume a lot of energy and resources. 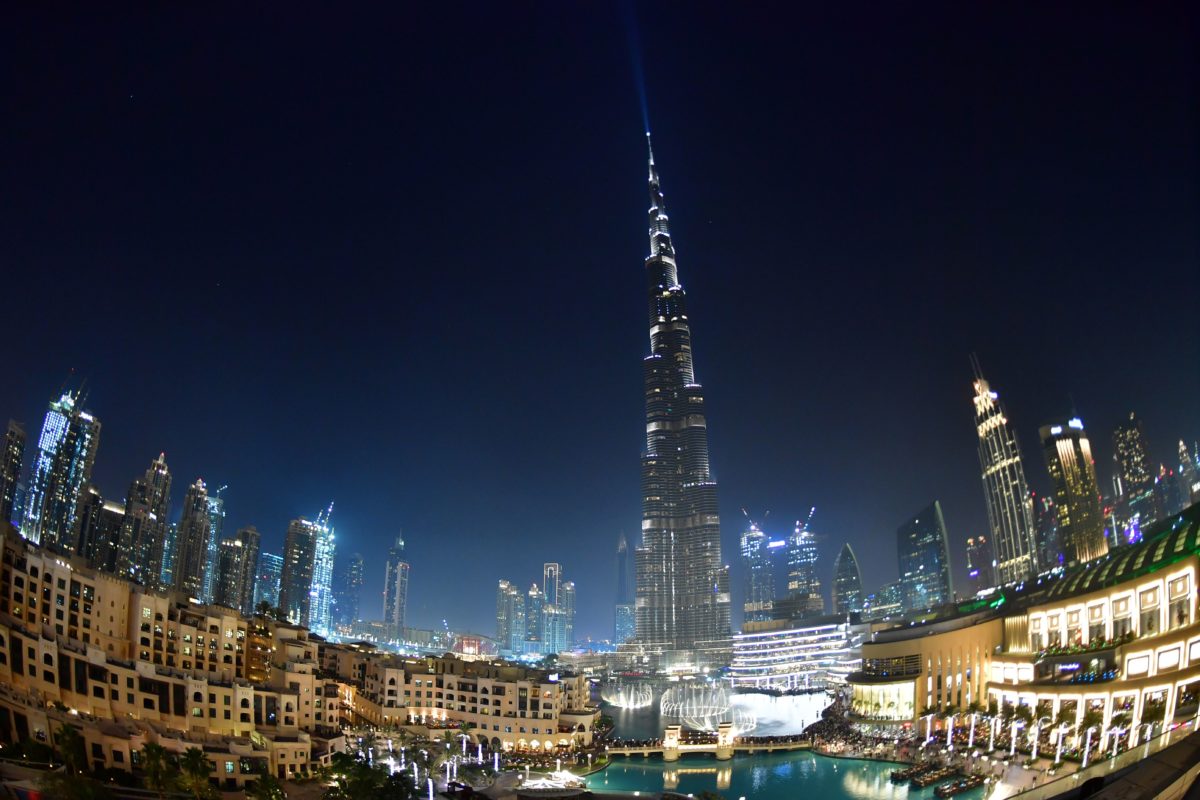 It is perhaps one of Burj Khalifa’s most rational details but nevertheless fascinating. When you were standing on the ground and heading up to the top of the tower, it would be around 15 degrees celsius different.

This is due to the massive change of height from the bottom of the tower to the top of the Burj Khalifa tallest building in the world. As you get higher, the temperature drops.

It took about six years to finish the construction

It is estimated that it took 22 million man-hours to complete the project, and for six years more than 12,000 workers worked daily on the construction site before it was eventually completed in 2009.

Building the world’s tallest building will surely take a lot of manpower to build and time. But with proper resources, the Burj was completed in 6 years and was open to the world.

The Burj Khalifa elevator speed is 10 meters per second

Going from ground level to the 124th floor, where the observation deck is located, takes only one minute. The elevator also has the world’s longest travel distance with a total distance of 504 m.

“These were some of the most interesting facts about the world’s tallest building. There are many more facts as this magnificent building is filled with surprises.

You do not want to miss the magnificent tower and its beauty. Check out the Burj Khalifa and more at our Dubai Tourism Website.”

Best Restaurants to Have Dinner in Dubai 2021