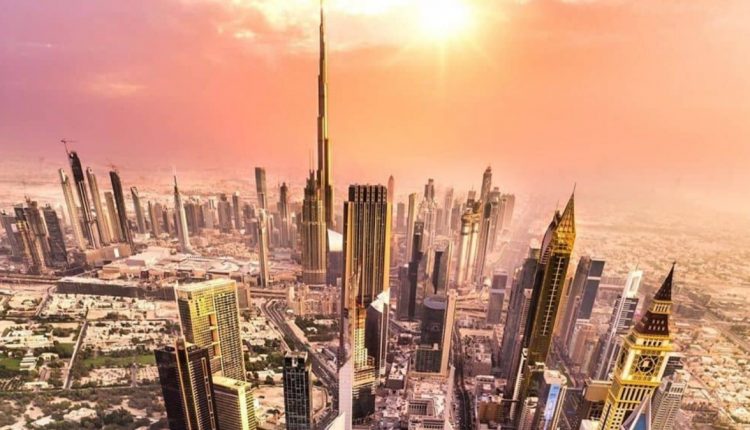 Dubai plays a huge role on the global map in defining the future of modern architecture. The already developed city is synonymous with architectural surprises and below are the top leading Dubai towers in both style and design.

An extensive 1,200 acres of sand is about to become a spectacular new community in Dubai. It combines:

The conceptual vision consists of seven islands. They’re themed to represent the seven Emirates of the UAE. Each island encompasses several specific, yet interrelated functions. The Islands focus on: 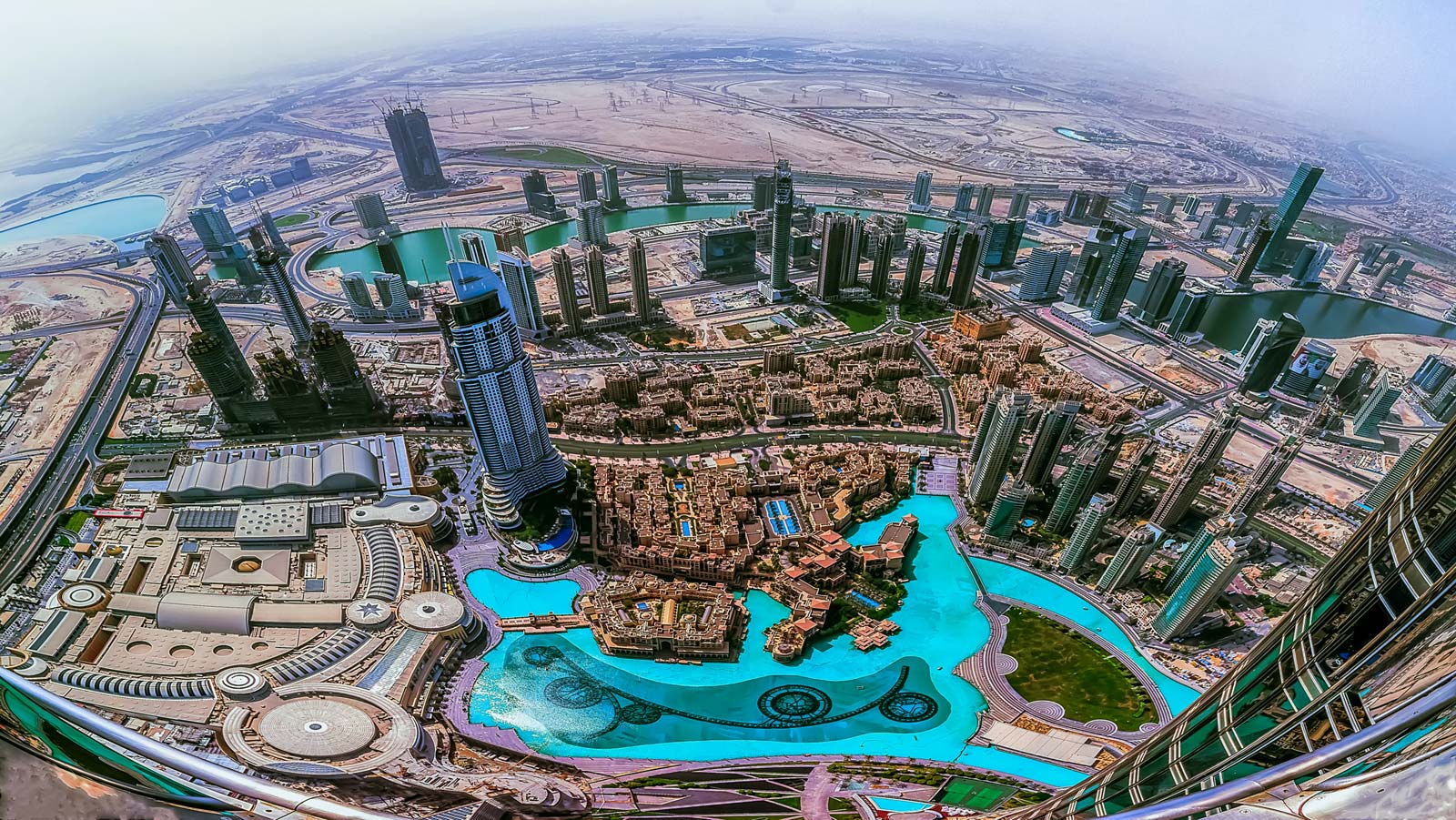 The Dubai towers (Lagoons) are carved out as an extension of Dubai Creek, The Lagoons goals and plan is as follows:

The Most Famous Dubai Towers 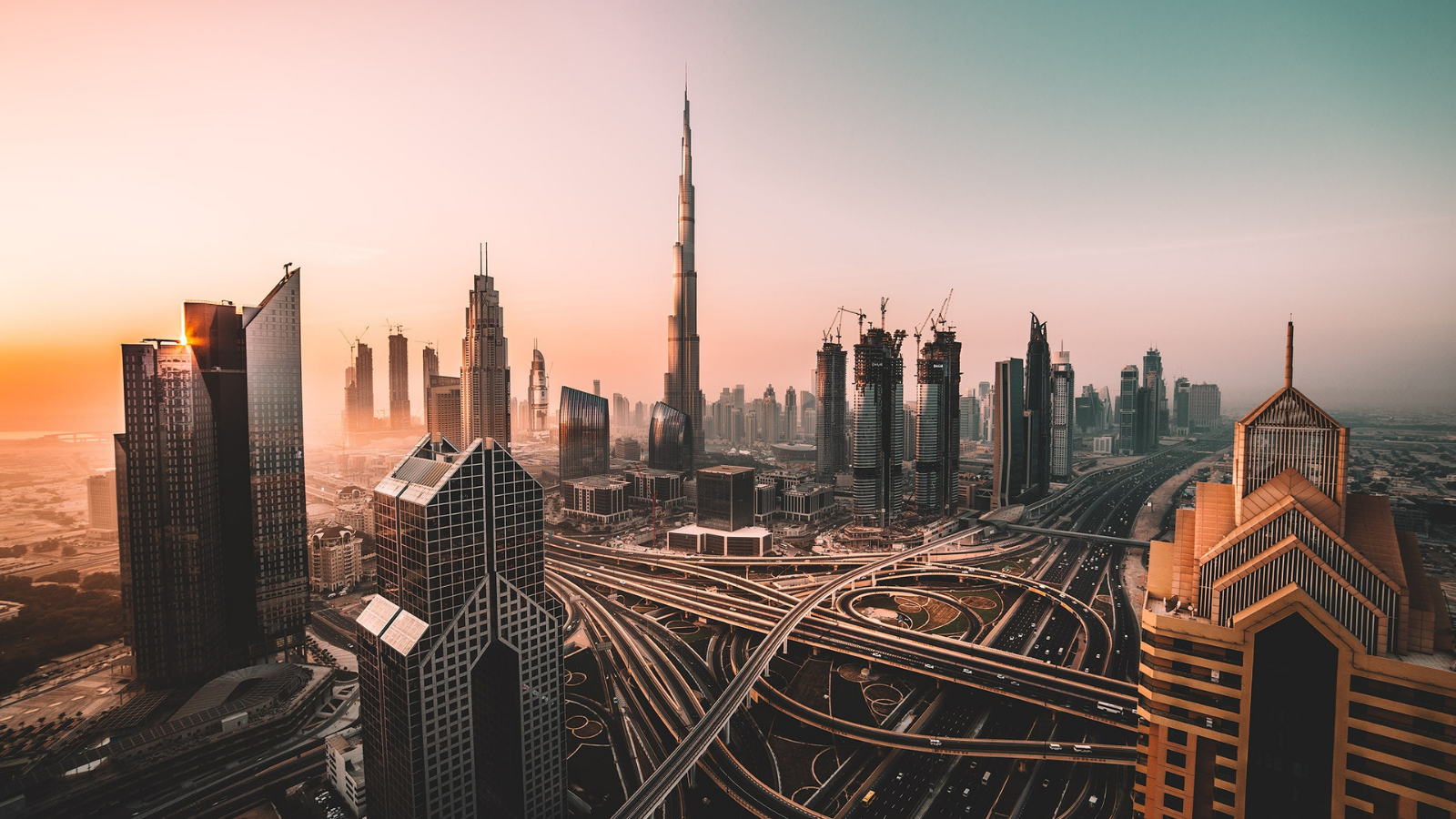 Opened in 2013, Cayan tower stands at 306 meters (1,005 feet) tall. The tower has a captivating helical shape, a real unique design from skyscrapers on Dubai’s waterfront.

The building has 73 floors which were all designed using the exact same plan. they rotate Each floor 1.2 degrees clockwise from the preceding one. The helix design is not only visually striking, but it also protects interior spaces from direct sunlight. Additionally, it reduces possible structural impact from strong winds.

Also known as the fraternal twins of Dubai’s skyline, the two buildings have a striking similarity, but not completely identical. The taller of the pair is 355 meters (1,163 feet), and it hosts offices on its 54 floors. Tower Two is 309 meters (1,014 feet) tall and home to a luxury hotel with 400 rooms.

The twins have unique equilateral triangles and aspire. They are both covered in silver aluminum panels, and copper reflective glass that gives rise to interesting plays of light across the building’s facades.

Unlike opera houses from 19th-century Europe that always drip with ornamental flourishes, Dubai Opera’s exterior is an artistic mix of both historical and modern influences. The Dubai tower embodies a wooden dhow as a tribute to Dubai’s maritime past. Its modern glass walls allow visibility into the brilliant lighting of the interior.

The twin towers in Dubai are the same height and identical in design. They measure 355 meters (1,166 feet) in height, each featuring 14 elevators and 804 hotel rooms. The tower’s tree-like design is inspired by a palm tree. The palm is an important symbol in Arabic culture.

The luxurious hotel is renowned for its outstanding sail shape. The 321-meter-tall (1,053 feet) Burj Al Arab is one of Dubai skyline’s most famous structures.

Standing at 326 meters, the index tower is one of the most distinct buildings that can be spotted from Burj Khalifa’s observation decks. This is from the building’s chunky shape, and it’s also at the foremost location among the buildings on Sheikh Zayed Road.

The tower stands at 333metres in Downtown Dubai, and it’s the second tallest hotel building in the world. The first position is JW Marriott Marquis Dubai Twin Towers in Business Bay Dubai.

Currently the tallest building in Dubai, the Middle East, and the world.

The world-class Dubai tower was opened in 2010 and dethroned Taipei 101. The crown took Dubai literally and figuratively to new heights on a global scale. The megatall structure stands at 828 meters (2,716 feet) tall and it’s home to the world’s highest observation deck and the elevator with the world’s longest travel distance.

Since 2009 Dubai has built the most skyscrapers than any city in the world. As of 2019, 23 supertall Dubai towers had been completed. This is more than any other city on the planet. The same goes for proposed super-tall structures which surpasses 20.

Get Your Dubai Tours Guide and Explore The City