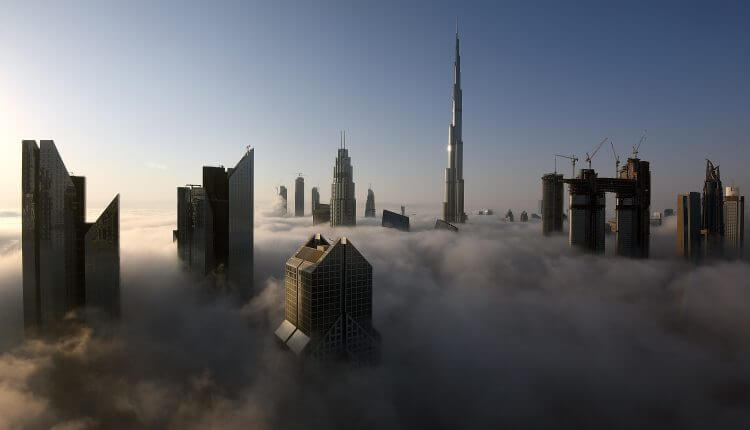 Towering high above Dubai city is the Burj Khalifa skyscraper, the tallest building in the world. The building stands at an astounding vertical height of 828 meters.

The Burj Khalifa skyscraper exudes an aura of sophisticated elegance, lending the city of Dubai most of its bragging rights. It is not a wonder that the skyscraper is one of the most visited sights in Dubai.

How much do you know about the tallest building in the world? Here are some interesting facts about the Burj Khalifa skyscraper: 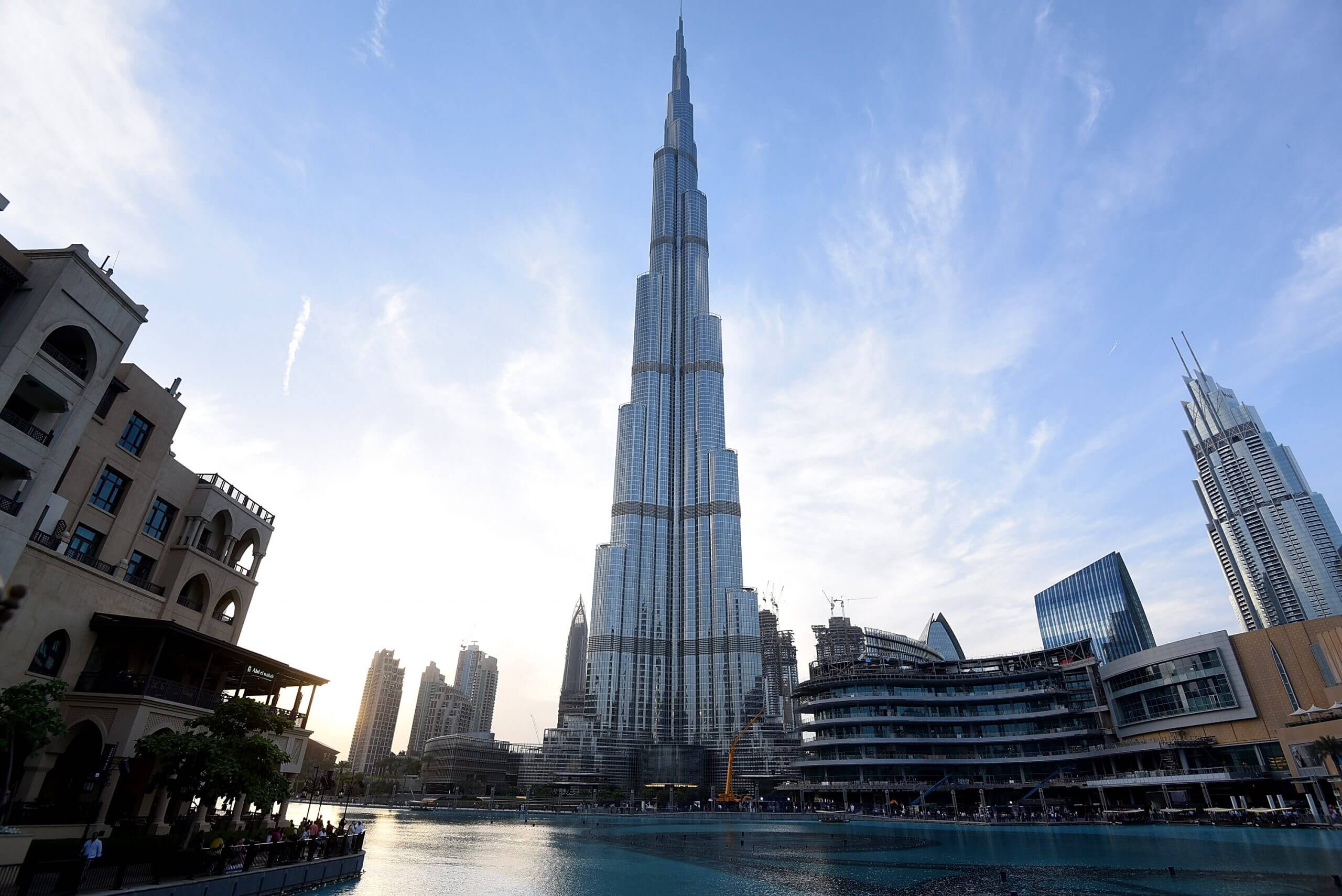 Take the Burj Khalifa elevator traveling at 10 meters per second to reach the observation decks at levels 124 and 125. The decks have floor-to-ceiling windows to offer unobstructed, 360-degree views of the city, the desert landscape, and the Persian Gulf.

Audio guides are provided to give you a brief history of Dubai and an educational brief about the Burj Khalifa.

Venture out into the spacious outdoor deck for some air and enjoy the sights from 456 meters. It is also the best vantage point to see Dubai sunset.

At the top observation decks are equipped with high-powered telescopes. You can use them to identify different landmarks from the city below. Try out the green screen photography zone to uniquely capture your Burj Khalifa experience.

At the top sky observation deck is located at 555 meters. Space has a luxury lounge where you can take some time to relax and enjoy some refreshments.

This observation deck offers an interactive experience with motion-sensing screens that you can use to explore different regions of Dubai. You can also venture out into the marvelous open-air terrace and see amazing views of the city from 555 meters! 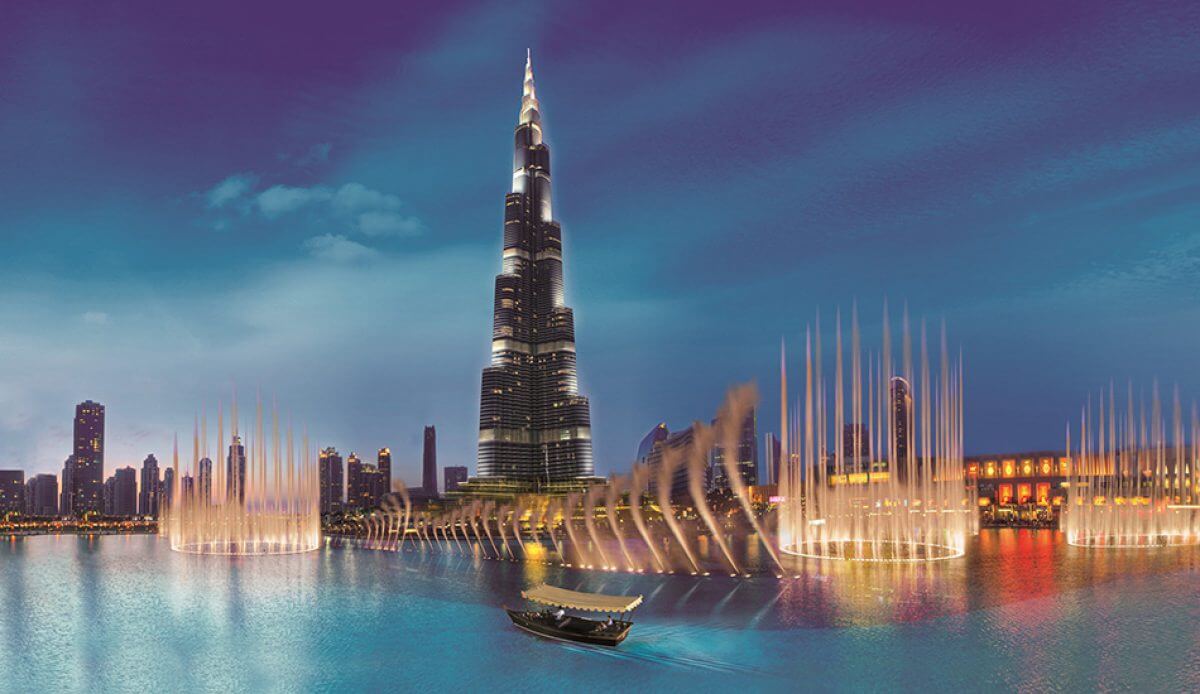 At the top tickets – Burj Khalifa

These are general admission tickets to visit At The Top observation decks at level 124 & 125.

This is a combo ticket to at the top observation decks at level 124 & 125 and later visit the Dubai aquarium at Dubai Mall.

These are general admission tickets to visit at the top Sky at Level 148 and level 125.

This is a combo ticket to visit At the top sky at level 148. Later, get to see the dancing fountain at the Burj Lake on the Dubai Fountain boardwalk.

The Burj Khalifa skyscraper is a symbol of greatness, an architectural marvel that every visitor to Dubai should try. Get your Burj Khalifa Tickets with us now.

Dubai For Kids | Get a Vacationing in Dubai With your Kids

Miracle Garden Timing for your Tour of Dubai’s Floral Wonderland

Miracle Garden Timing for your Tour of Dubai’s Floral…