Do you need to have an amazing time? Burj Al Arab Restaurants is one of the amazing places where you can spend your time with your family or friends. Even if you are couples and you want to spend a romantic date we can recommend this place for you.

Twenty-eight years after the United Arab Emirates was founded, the Burj Al Arab was built in the shape of a sail and it became an iconic hotel worldwide. The name Burj Al Arab means ‘the Arabian tower.’ The tower, built-in 1999 and run by the Jumeirah hotel group, was designed by Tom Wright and stands on its island.

The island on which it stands is located about fifteen kilometers south of the beach of Jumeirah, one of the old neighborhoods of Dubai. Its location gives it one of the most unique views of Dubai.

About thirty-nine percent of its architecture was not used for living space and its 202 double-floor suites go for over 2000 US dollars per night. Despite the prices, the rooms are always in high demand because most people consider it a worthy experience. 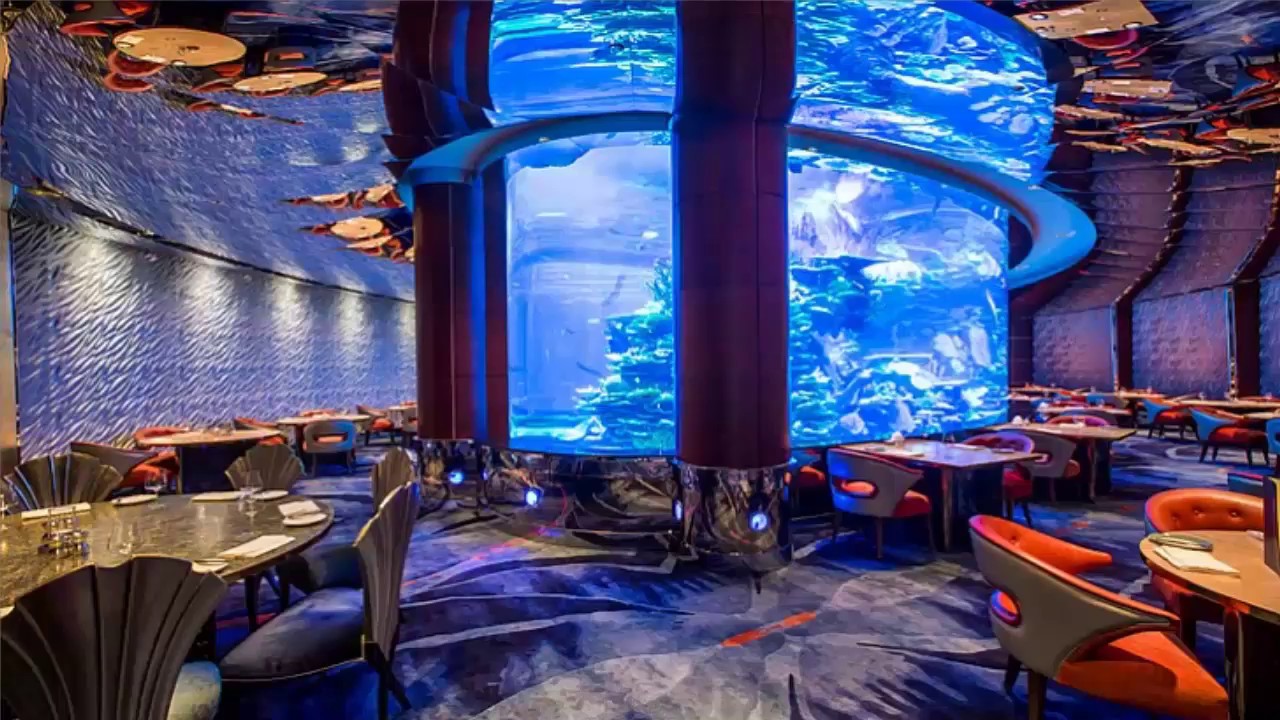 The Iwan is one of the most beautiful Burj Al Arab Restaurants, with its golden columns plus a mixture of black and red décor. This restaurant serves prepared Arabian traditional cuisines. 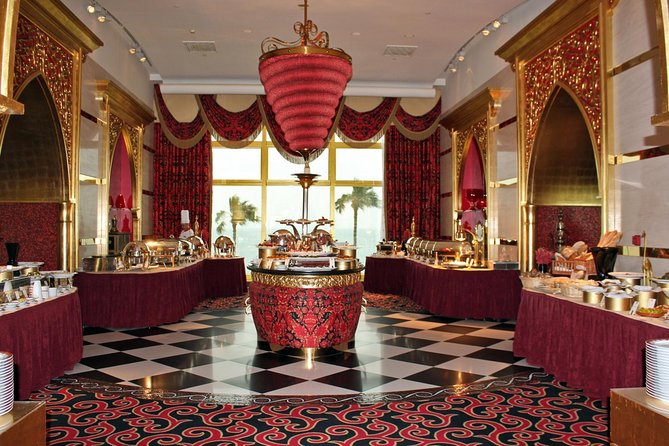 The Muntaha French cuisine. The name Al Muntaha means the highest. This restaurant is two hundred meters above the gulf. 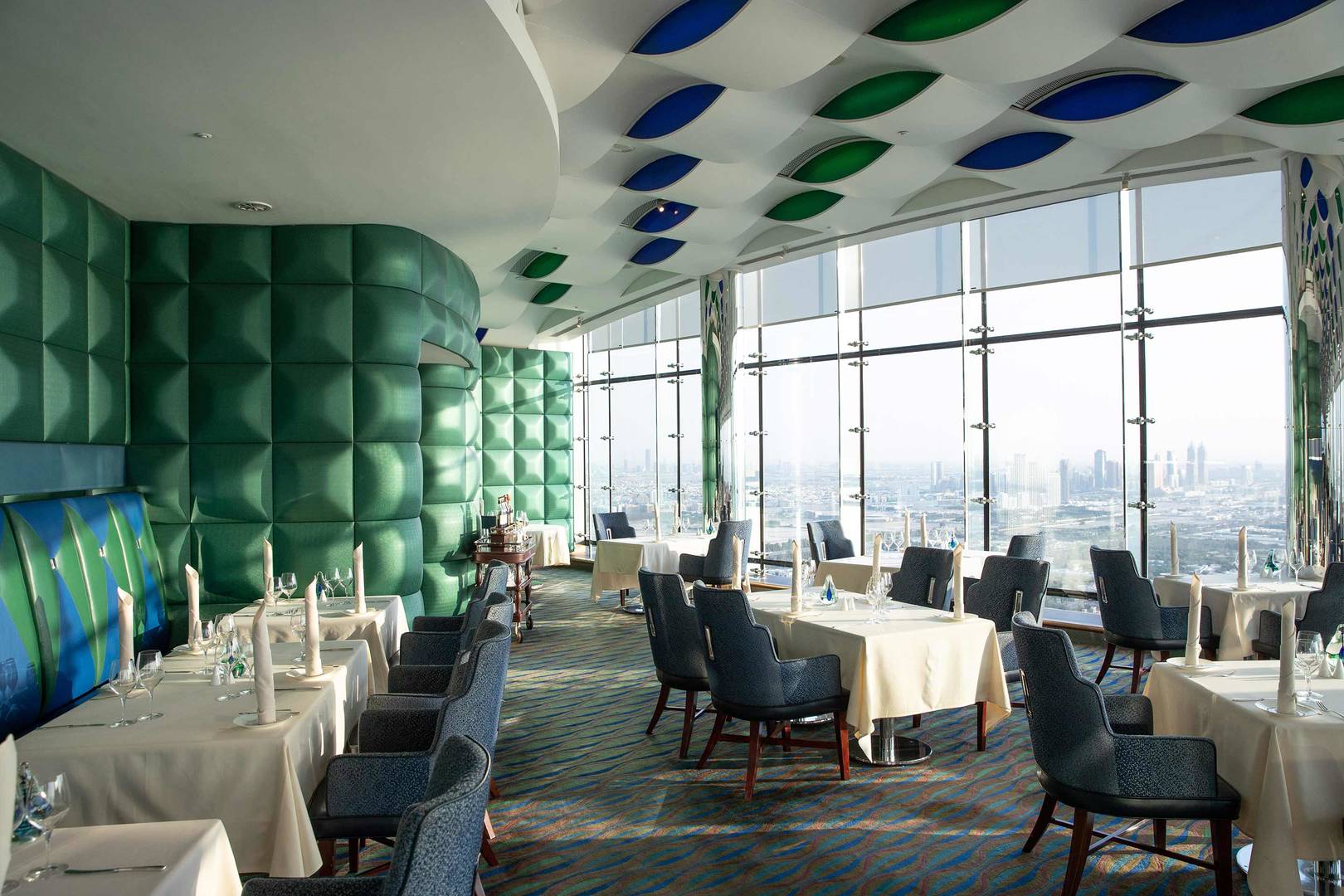 Bab Al Yam, with a brick kitchen, beautiful terrace. It is a favorite for lovers of European delicacies such as pizza and pasta. 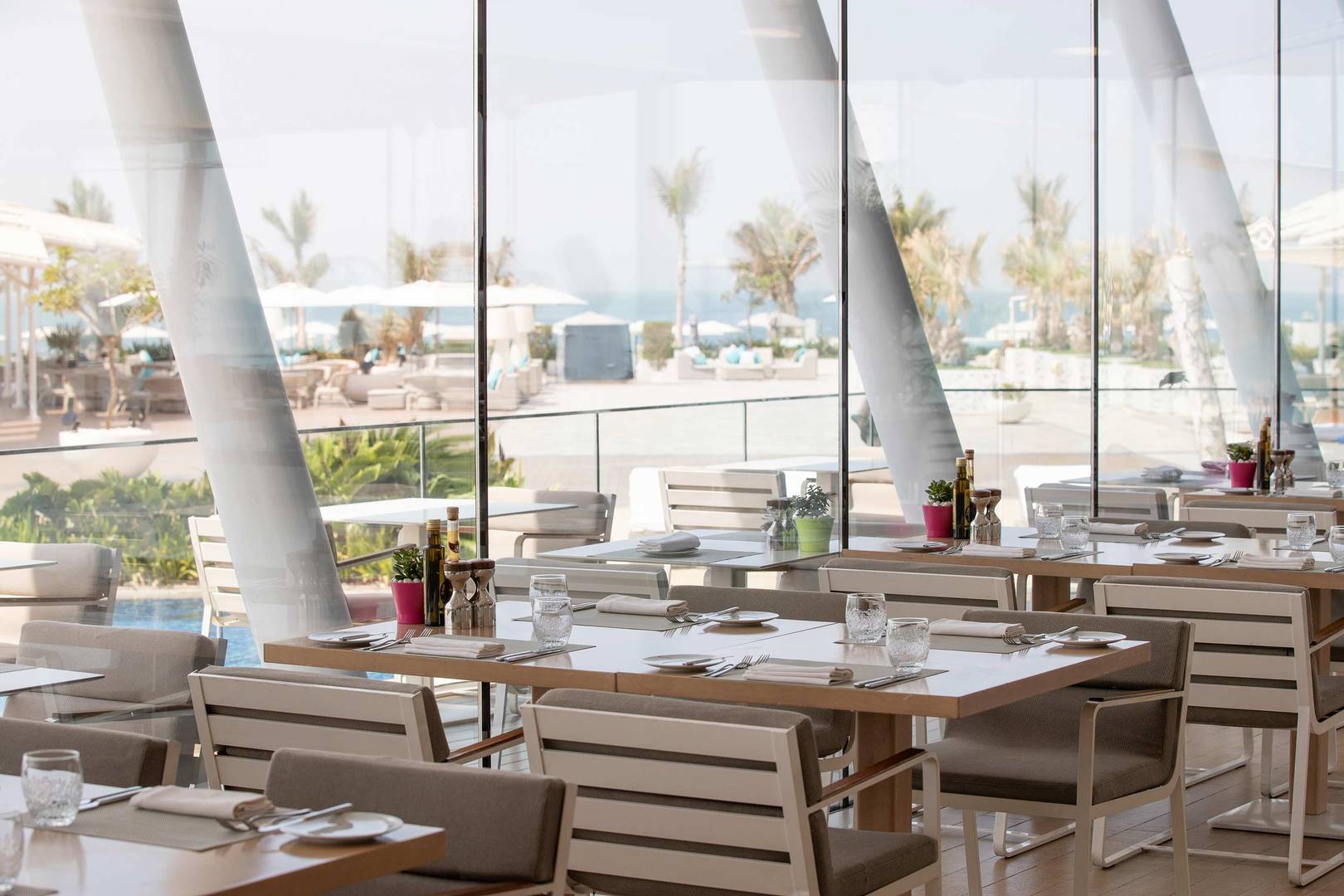 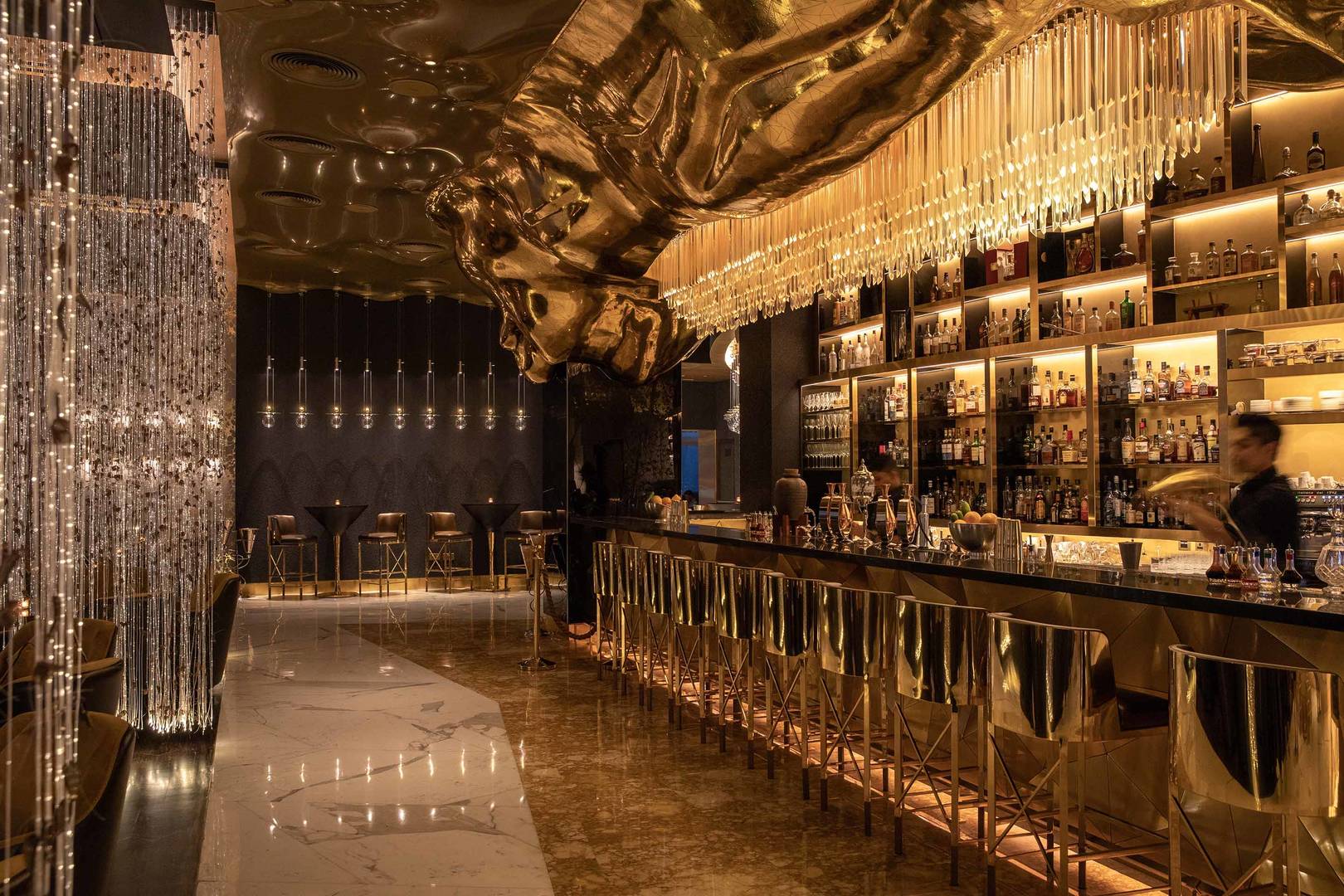 Sahn Eddar offers an array of dishes from all over the world plus live classical music shows. The restaurant’s most famous service is their afternoon tea. 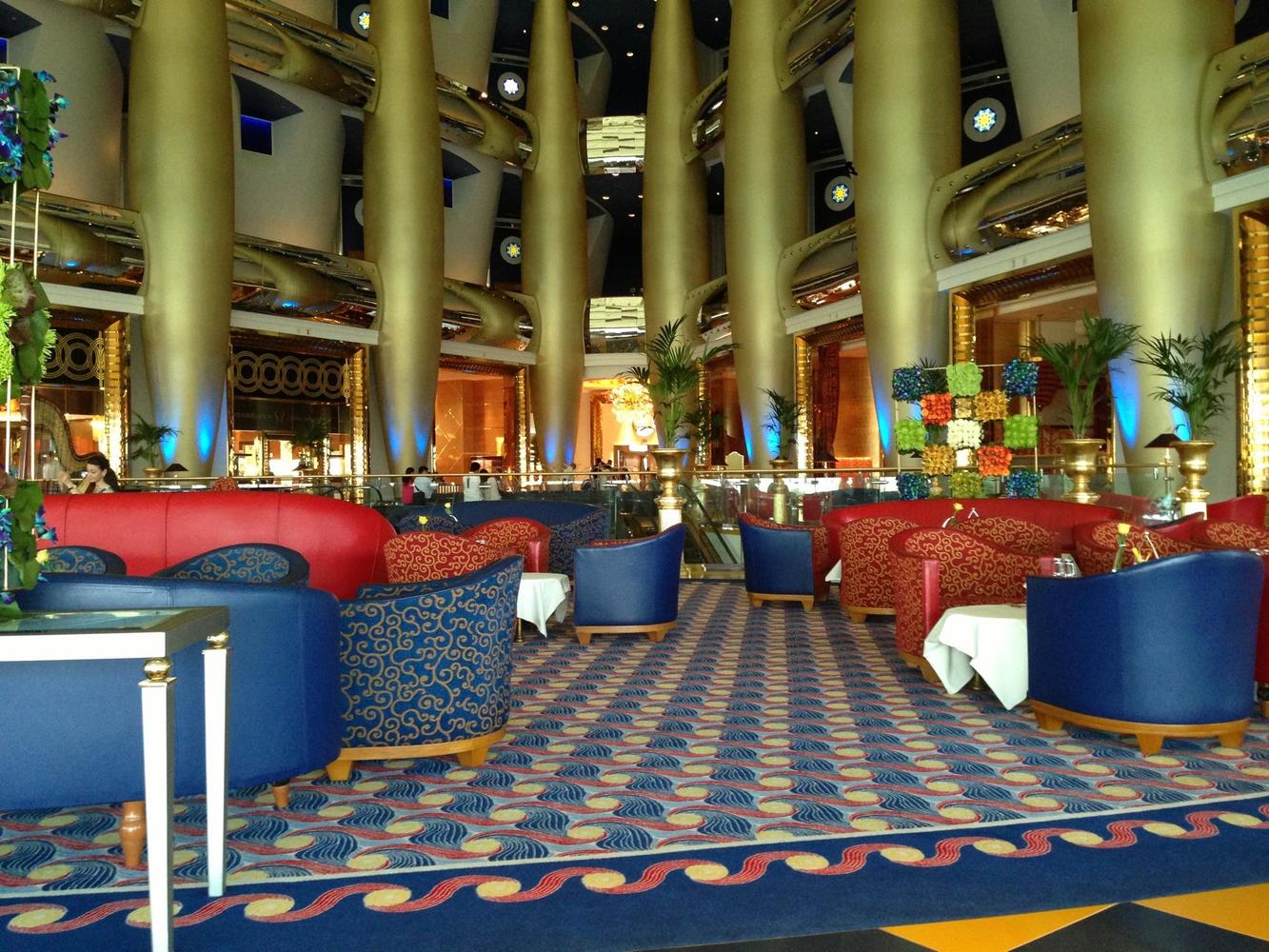 Majlis Al Bahar serves Mediterranean cuisines. At Sky view bar, most drinks are served here. This place is counted as a restaurant and is adjacent to the Al Muntaha. 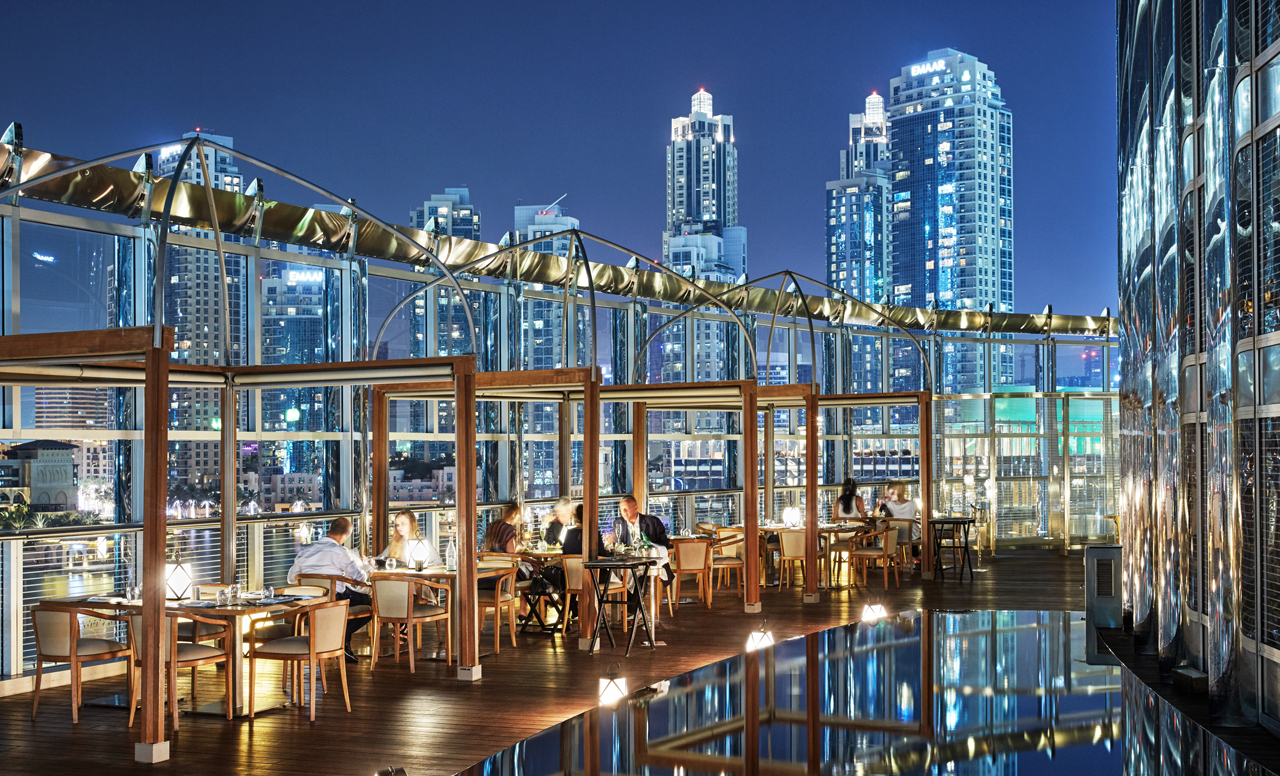 Other places in the Burj al Arab include the gold on 27 which is more of a bar but also offers wonderful bites with their artistic cocktails. Additionally, the scape lodge also makes it to this list. It is a bar lounge during the night and a restaurant by day. 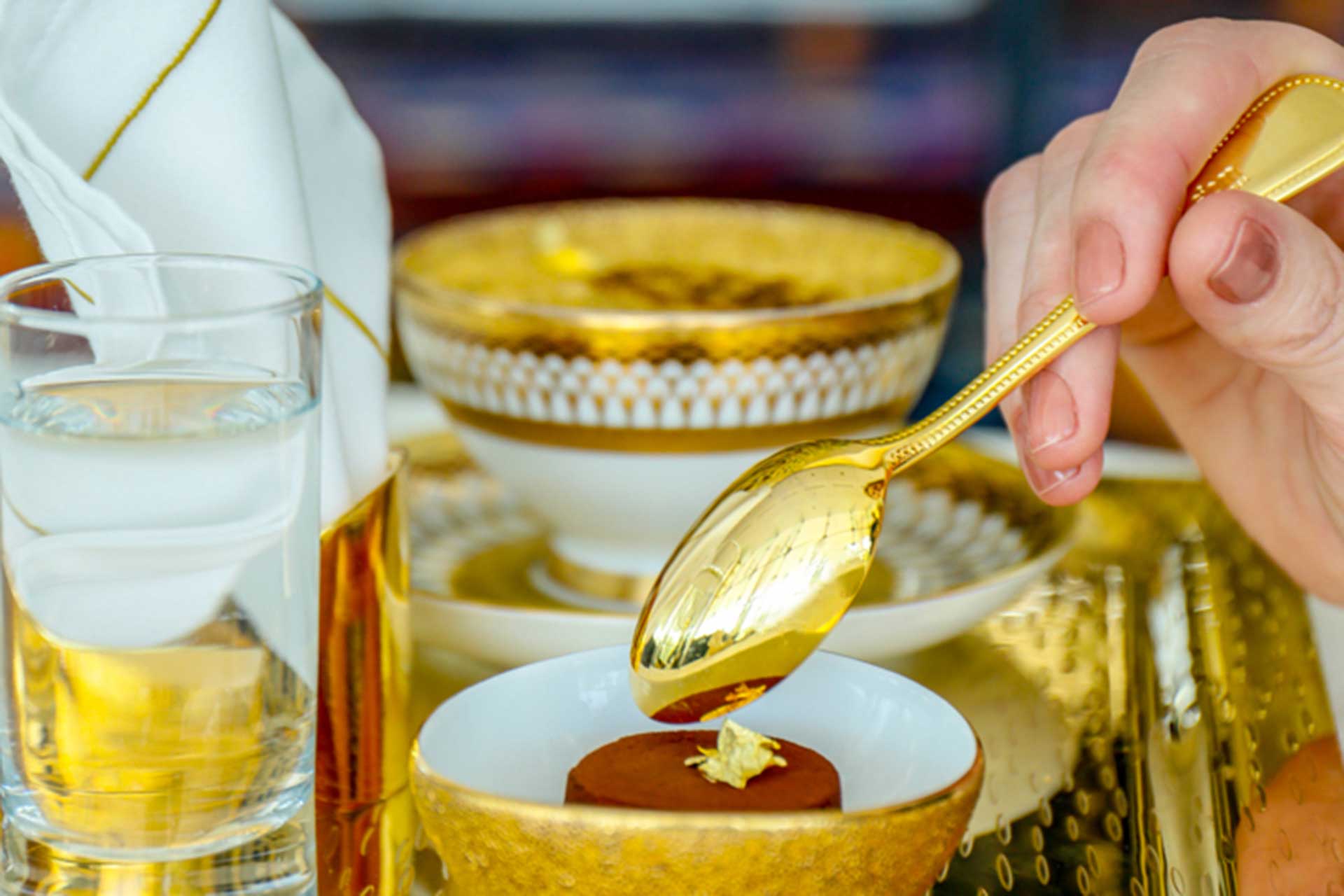 Best Restaurants To Have Dinner In Dubai

The Burj al Arab is an experience of a lifetime. The luxurious interiors are plush and very comfortable.

From the restaurant where dinner is accompanied by the eye provoking sight of marine life swimming around to the highest restaurant where visitors enjoy a meal as they gaze at the unique views of the fast-growing Dubai vastness.

Visit this great first-class hotel and leave with coveted memories and photos.

Know More About Safari Ride in Dubai in 2021