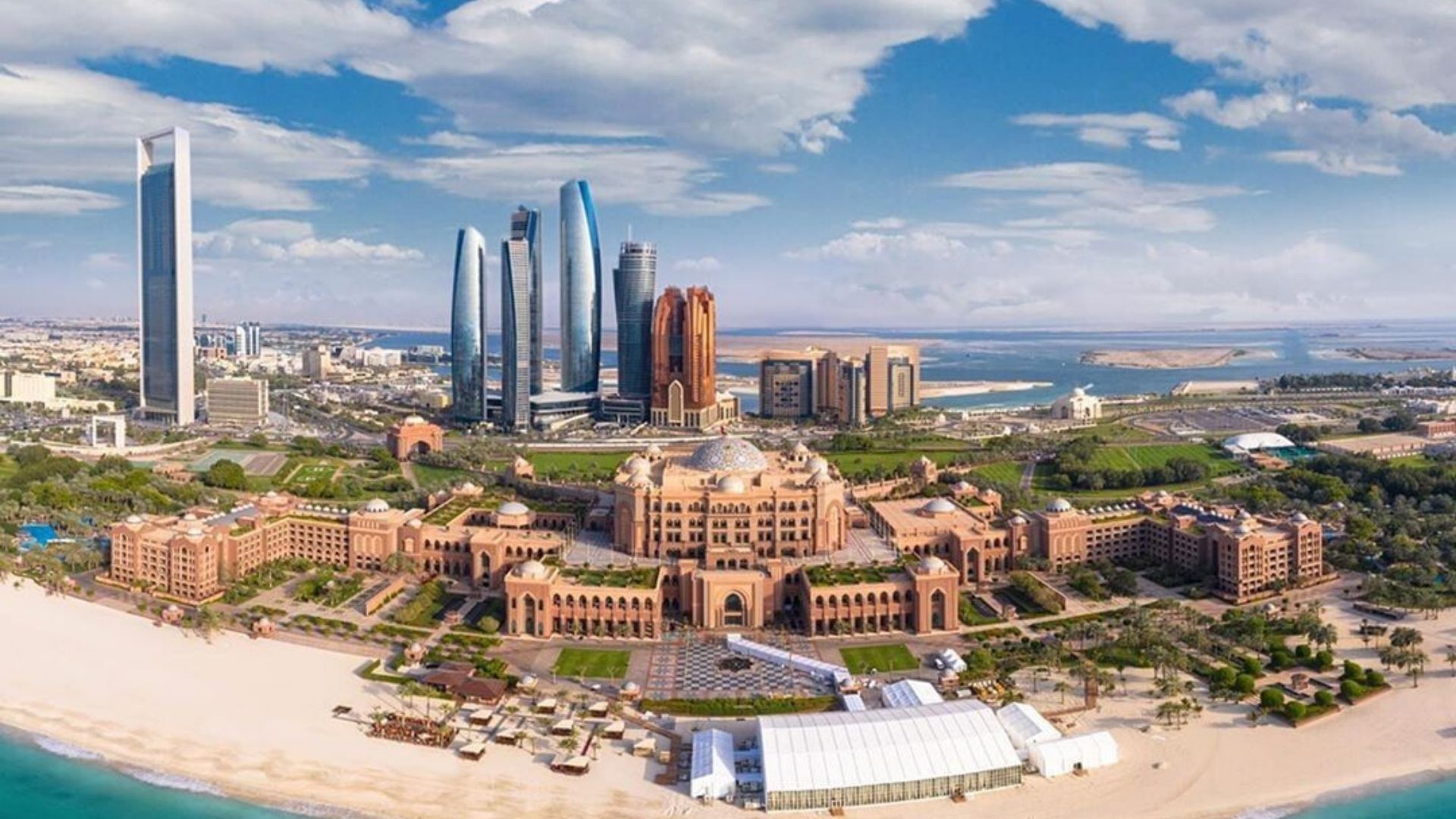 What are the Best Abu Dhabi Attractions and Places to Visit

Ferrari World Abu Dhabi is a Ferrari themed park that covers an area of 86 thousand square meters. The park has over 25 different rides and attractions. Ferrari World has rides for both adults and children.

The ride has welcomed some notable guests such as Ferrari Formula One drivers Felipe Massa and Fernando Alonsa. Many thrill-seekers visit Abu Dhabi just to get on this ride.  Ferrari World Abu Dhabi is certainly one of the best Abu Dhabi Attractions.

Yas Waterworld Abu Dhabi is a huge waterpark located on Yas Island in Abu Dhabi.  This waterpark is home to over 40 rides, slides, and attractions. This makes it one of the biggest water parks in the United Arab Emirates.

The park has an Emirati theme and is based on a fictional story. The story goes that a brave girl named Dana is on a journey to retrieve the lost pearl that used to bring prosperity to her home village.

This can be seen at the part by the Perle which is located outside of the park and the rides that are themed around that story. This gives the waterpark a new feel as you get to learn more about her journey as you try out the different rides.

There is a new attraction that is called Cinesplash. This water cinema tells the story of the lost pearl in a 12-minute movie that features water and lighting effects. The Yas Waterworld Abu Dhabi is a great way to spend your day with your friends and loved ones and is located near Ferrari World.

The Sheikh Zayed Mosque is the largest mosque in the world and was launched by the late Sheikh Zayed bin Sultan Al Nahyan. In 2004, Sheikh Zayed passed away and was buried in the courtyard of the Mosque.

The Sheikh Zayed mosque takes an area of 30 acres and is visited by millions of visitors and worshipers each year. During the Eid prayer, the prayer is attended by over 41 thousand worshipers. This architectural beauty has material imported from many countries across the world.

Overall, more than 3000 workers worked on constructing the mosque. The mosque officially opened in December of 2007 and is one of the most visited Abu Dhabi attractions. 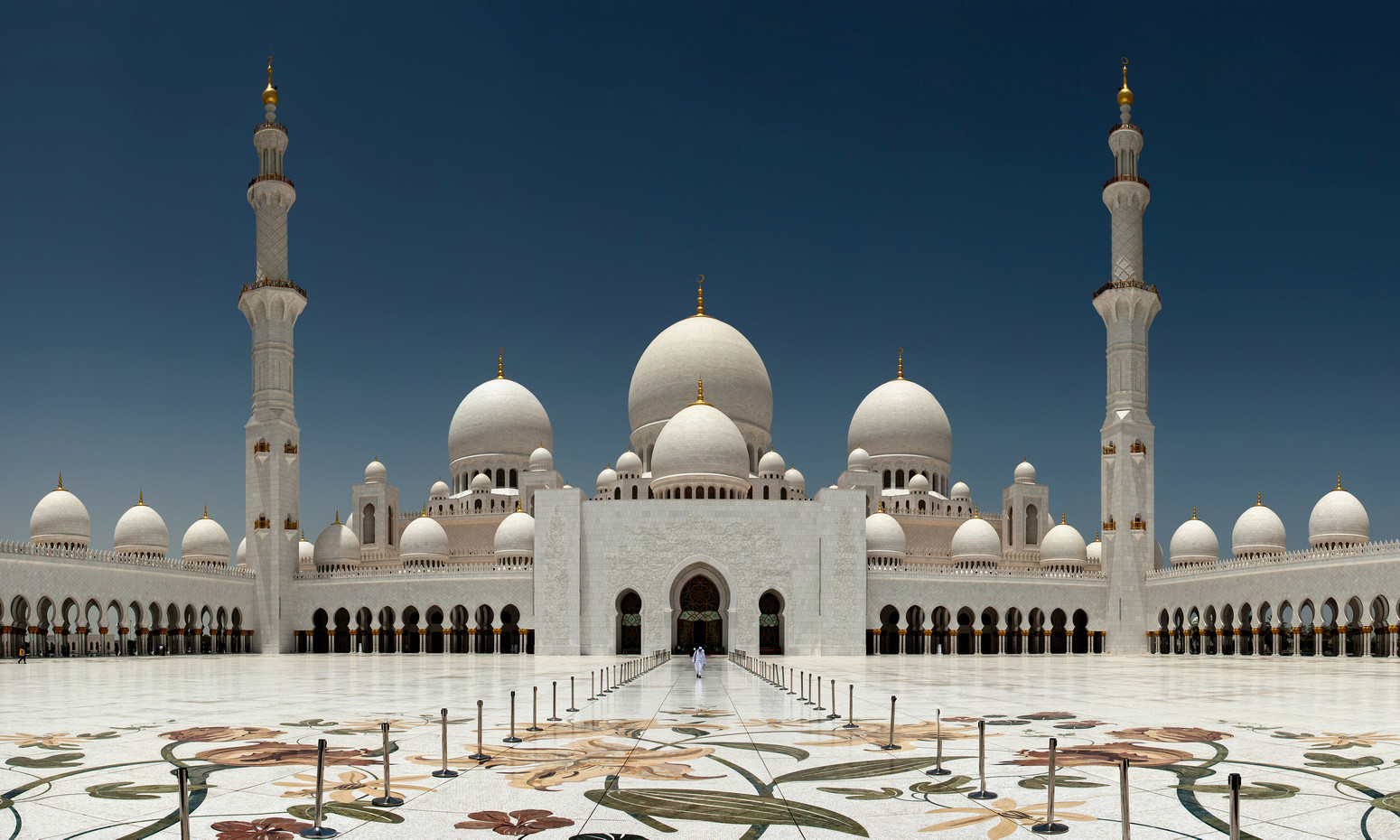 Warner Bros World Abu Dhabi is a theme park that is themed around various Warner Bro’s characters and franchises. Such as Looney Tunes, DC Comics, Hanna-Barbera, and more. The park has over 25 rides and attractions.

The park is located on Yas Island in Abu Dhabi. This park is the third Warner Bros theme park. Construction began in 2015 and the park was officially opened to the public on the 25th of July 2018. This park is one of the most recently opened Abu Dhabi attractions and is visited by thousands each year. 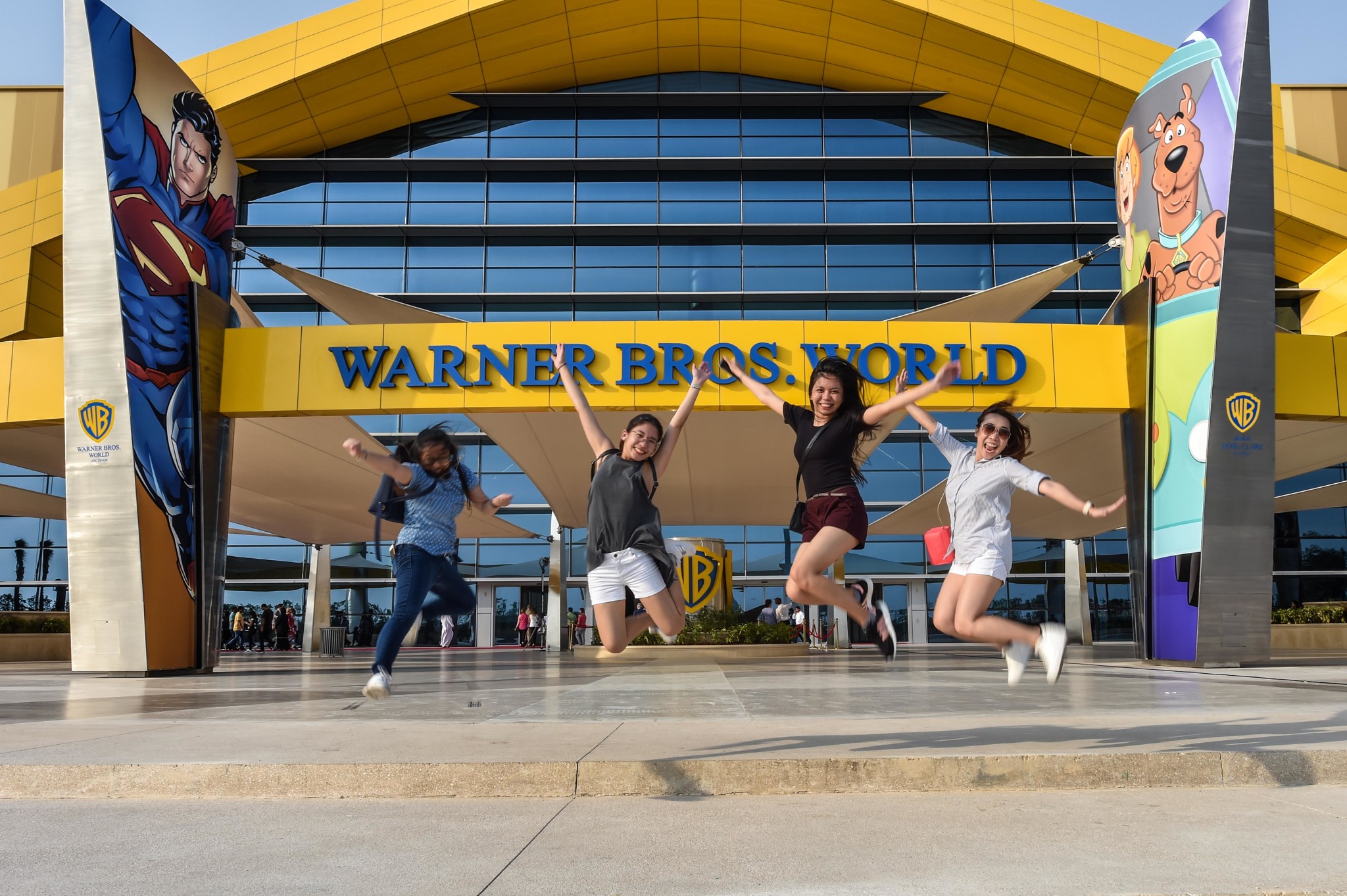 “There are many Abu Dhabi attractions and places to visit. Such as Yas Waterworld Abu Dhabi and Ferrari World Abu Dhabi. Abu Dhabi is also home to the famous Sheikh Zayed Mosque that shouldn’t be missed.

Now that you have an idea of some of the best attractions in the city, find out more about these attractions and more at our Dubai Tourism Website.”

What is The Dubai Language and What Languages are Spoken There