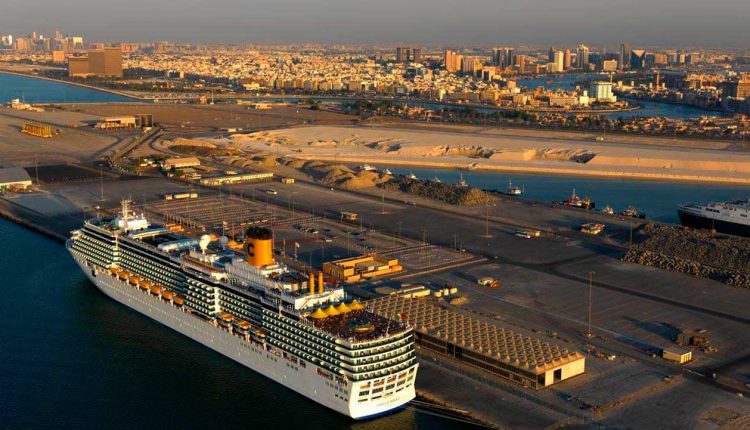 An Insight Into Dubai Cruise Terminal

Dubai is a rapidly growing city sprawling out of the desert and Persian Gulf. Dubai cruise terminal is a venue in the city where cruise ships dock. The terminal is also referred to as Mina Rashid.

Three in One Terminal

The three cruise terminals at the port include: 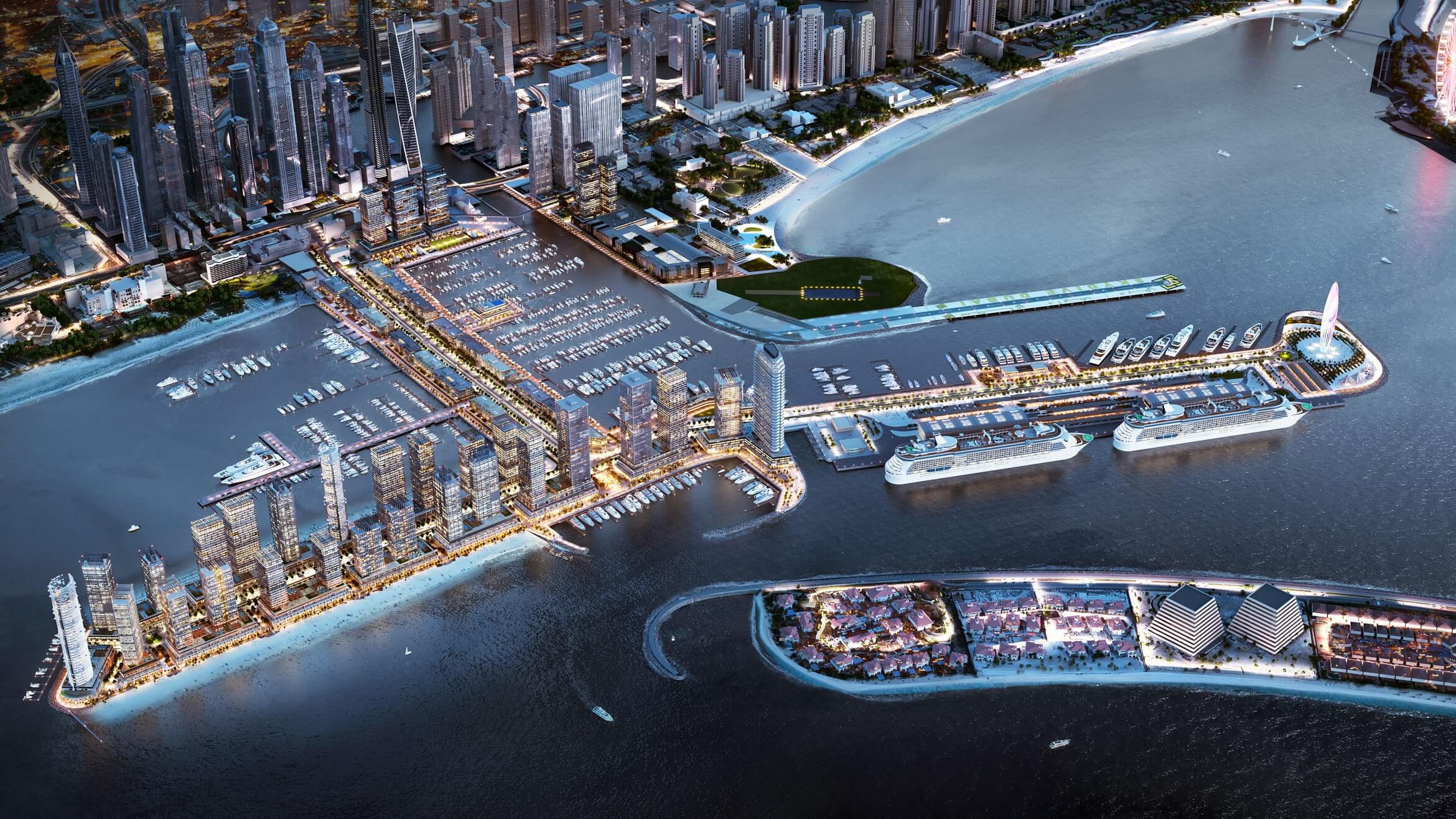 What to Know About Dubai Cruise Terminal 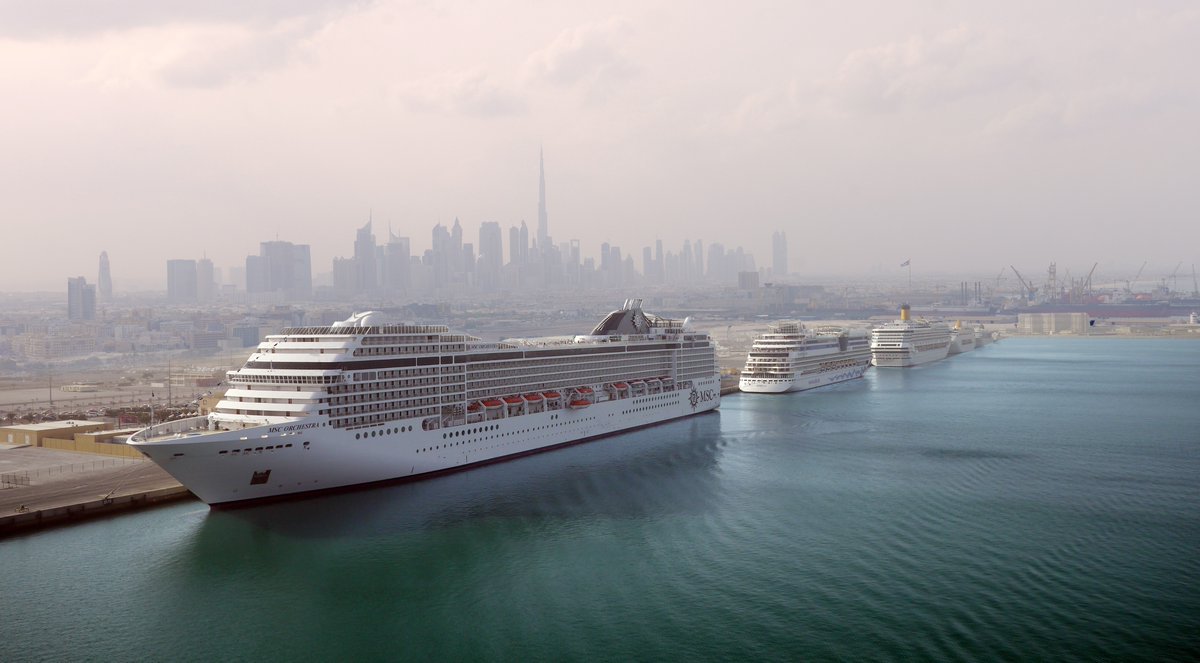 A magnificent sail-shaped iconic hotel in Dubai. For best views of the luxurious hotel, head over to Jumeirah Beach nearby as there’s heavy security at the gate.

Tip: Take a taxi from the mall of Emirates metro

Currently, the skyscraper is the holder of the title of the tallest building in the world. The entrance to the tower is right at Dubai Mall.

Tip:  For cheaper tickets, make your reservation in advance

Housed by the busy mall of the Emirates is an indoor ski slope.  To access the attraction, you’ll need to rent winter clothing and equipment and purchase gloves and a hat.

Tip: Use the Metro Mall of Emirates.

A man-made island and home to world-renowned Atlantis resort.

Tip: Use the monorail that runs along the center of the Island.

The museum is Dubai’s heritage and showcases the city’s history.

The outdoor historic market is located in the old city center, Deira district. You can also find modern gold souks in Dubai Mall and Wafi Mall.

Look out for the giant French chain Carrefour in the Mall of Emirates and Wafi.

Dubai is a city of many faces from modern, traditional, and extravagant. The metropolis oasis is where you start exploring how far you can indulge in luxury.

The future of Dubai Cruise Terminal is no different as it aims at transforming it into an entertainment and luxury lifestyle destination featuring hotels, shops, and Middle East’s largest Marina (Adjacent the Terminal).  It can’t get any better!